The data reflects the number of women in elected offices and leadership roles within Kenosha and Racine counties, as well as leadership roles in area school districts. In today’s world, we have witnessed an increase in women in political roles at the national level. Unfortunately, as you review the data in this section, the trend is not reflected in municipalities and villages within Kenosha and Racine counties.

Women are less likely than men to run, and are more likely to think that they do not have the necessary attributes for elected office. Studies show that when women run for office they win at the exact same rate as men. Therefore, fewer women are running for political office in Kenosha and Racine than are in other areas.

This data demonstrates the need for more women to run for political office in order to achieve greater participation in elected offices and leadership roles. 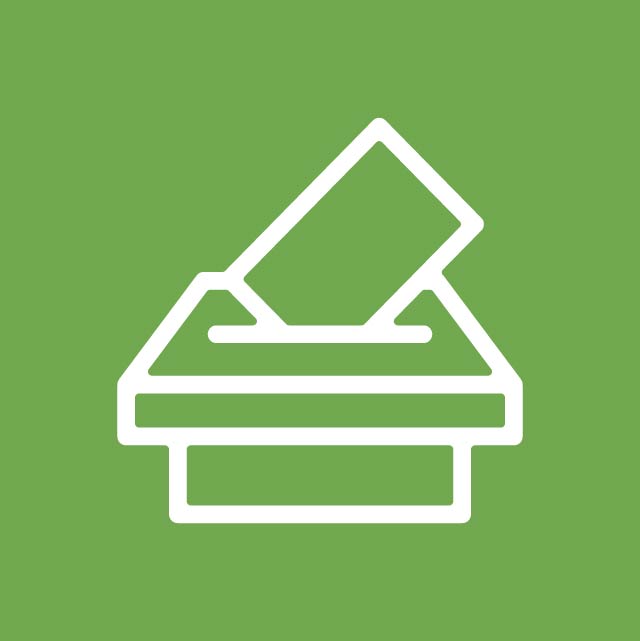 Village and Town Boards were not calculated separately for Wisconsin Statewide.