Crimes that disproportionately affect women include sexual violence—rape—and domestic violence. According to the 2016 National Crime Victimization Survey, it is estimated that only one in four rapes and sexual assaults (23.2%) were reported to the police, which makes the interpretation of data more challenging.

Significant findings of this data include:

The perpetrators of rape in 2017 were exclusively male in Kenosha County and Racine County (one reported rape involved a female), with most offenders in their mid-thirties (30-39 years old), who knew their victims but were not related (e.g., acquaintance, employee/employer, neighbor).

Peterson and her colleagues (2017) computed that the prevention of one female rape equates to an estimated lifetime social cost savings of $122,278 ($124,631 for males) after accounting for the criminal justice activities, lost work productivity, medical costs, among other costs. 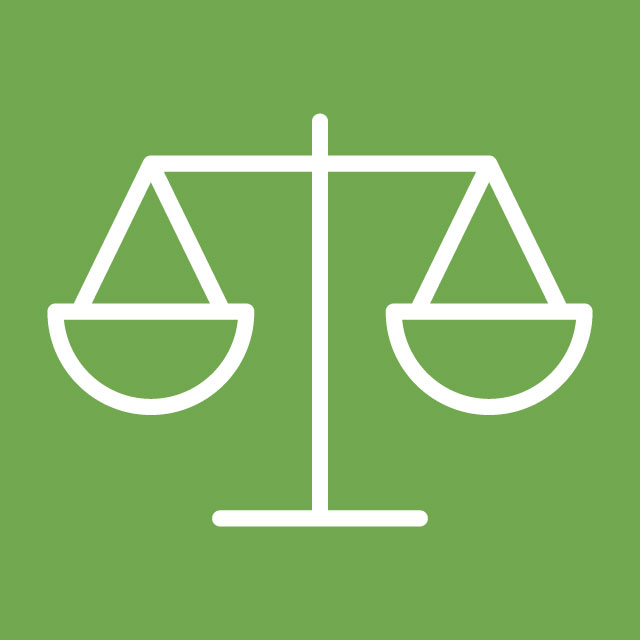 Arrests for rape in Kenosha County and Racine County are consistently lower than for the state of Wisconsin.

Most common age group of a rape offender (2017)

Most rape offenders were male and white; however, blacks were disproportionately represented as offenders of rape from 2013 to 2017.

*Statistics for 2017 are not strictly comparable to earlier years. In 2013-2016, the number of rapes and the rate were for females only, while in 2017 the number and rate were for both males and females.

Underestimations occur within the rape offenses Uniform Crime Reporting (UCR) data due to the hierarchy rule; thus, only the most severe offense in an incident is reported. The sex offenses National Incident-Based Reporting System (NIBRS) data does not adhere to the hierarchy rule: Kenosha County consistently reported higher sex offenses per 100,000 persons; however, the data for Racine County and Wisconsin are more closely aligned.

*Includes sodomy/oral sex and sexual assault w/object, and excludes fondling, incest, and statutory rape so that comparisons can be made to the UCR offenses while acknowledging that hierarchy rule. For instance, there are 15 sex offenses accounted for by NIBRS in 2017 that are not accounted in the UCR rape offenses, suggesting 15 incidences of a person being a victim of a combination of rape/sodomy/oral sex/sexual with an object, which the UCR counts as one collective incident.

Most rape victims were female and white; however, blacks were disproportionately represented as victims of rape from 2013 to 2017.