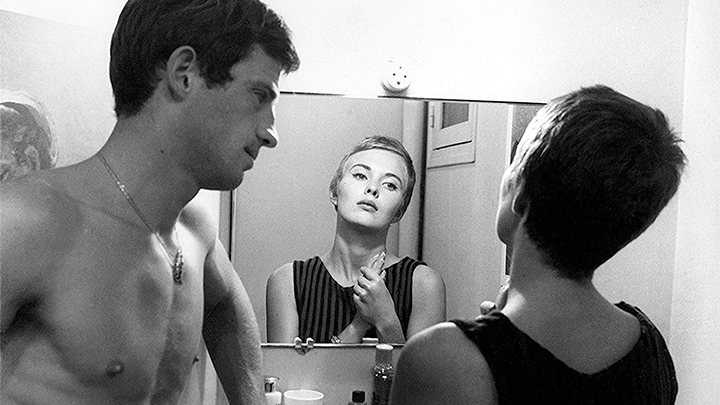 It’s been said that there was before-Breathless, and there was after-Breathless. Jean-Luc Godard burst onto the film scene in 1960 with this jazzy, free-form, and sexy homage to the American film genres. The classic French New Wave film, written by François Truffaut, tells the story of a small-time thief turned big-time criminal. Wanted by the authorities, he reunites with a hip American journalism student and attempts to persuade her to run away with him to Italy. Roger Ebert: “Modern movies begin here…, no debut film since Citizen Kane has been as influential.” 1961 French Syndicate of Cinema Critics, winner: Best Film; 1960 Berlin International Film Festival, winner: Best Director.