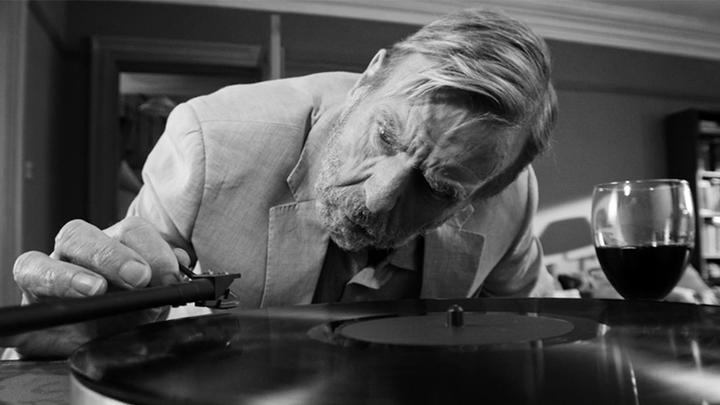 Sally Potter’s film The Party is a short, sharp, funny shock of a movie, a theatrical drawing-room comedy that plays out in real time with elegance and dispatch, cantering up to a cheeky punchline twist that leaves one laughing over the final credits. The party in question is a small, select soiree held in a book-lined London townhouse owned by Janet, a politician, and her academic classicist husband Bill. We are firmly in the realm of elites and experts. The celebration is in relation to Janet’s prestigious new job of shadow health minister, a stepping stone on the way to party leader and prime minister. She is on the verge of greatness. It all kicks off mightily. People make personal announcements of the sort that punctuate parties in films only to then be superseded by other announcements, both unexpected and unwelcome. It is pure farce with admirable discipline. Potter keeps the running time within strict bounds. Like the best sort of party guest, it does not overstay its welcome. 2018 Berlin International Film Festival, winner: Guild Film Prize; 2017 British Independent Film Awards, winner: Best Supporting Actress.