The UW-Parkside Distinguished Alumni Awards celebrate and honor the rich legacy of learning and accomplishments by those graduates who have excelled in their chosen field or performed exemplary service to our community. 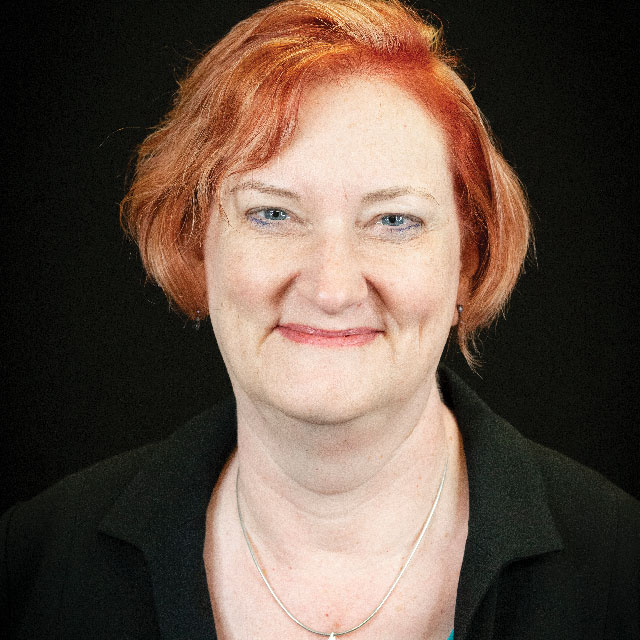 COLLEGE OF ARTS AND HUMANITIES

In 1990 at UW Parkside, Rhonda Brock-Servais was awarded the Phil Pogrega Memorial Award for Service. In 2018, she was honored with the Citizen Leader Award at Longwood University, where she has been for 20 years.

Dr. Brock-Servais is a Professor of English who teaches primarily Children’s and Young Adult Literature, the Gothic, and 19th-century British Literature. She has been a Department Chair, Faculty Senate Chair, and Chair of the Academic Affairs Committee as well as a Division Head for the International Association for the Fantastic in the Arts. Additionally, she is an Associate Professor at Hollins University’s summer MA for Children’s Literature.

Since leaving Parkside, Dr. Brock-Servais completed her MA at Georgia Southern University and her PhD at the University of South Carolina where she was twice awarded a Gamecock Faculty All-Star and won the W.T.C. Bates Award for Outstanding Scholarly Essay in her final year. She is an active scholar having authored encyclopedia entries, book reviews, and articles in both journals and book collections, including some students as co-authors.

Recently, Dr. Brock-Servais became the Associate North American Editor for the journal Children’s Literature in Education. She regularly presents papers at both the International Conference for the Fantastic in the Arts and the Children’s Literature Association’s Conference. Most importantly, she is a devoted teacher who values the relationships she builds with students and who truly believes in the ability of education to change lives. 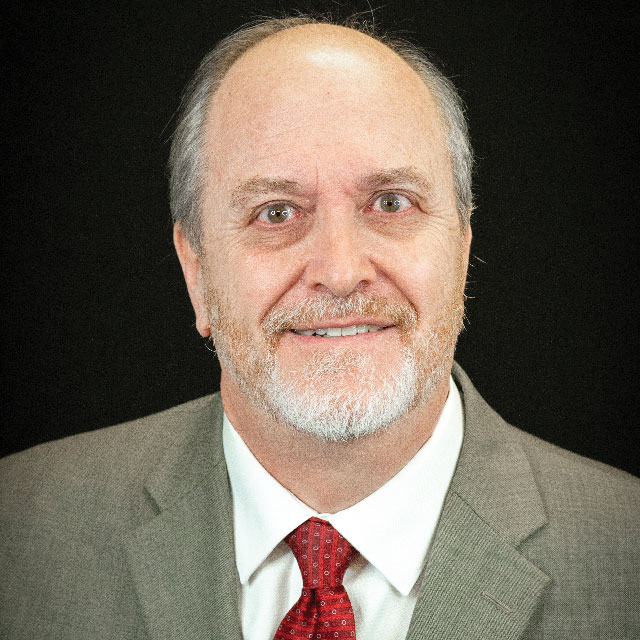 COLLEGE OF BUSINESS, ECONOMICS, AND COMPUTING

Dr. David Hale is a native of Kenosha who started attending UW-Parkside as a high school senior. He was president of the Student Accounting Organization, founding member of the MIS student chapter, student senator, and SGA-VP. He majored in Accounting, MIS, and Labor Economics.

He went on to UW-Milwaukee, earning a doctorate in MIS and started as a faculty member at Texas Tech University. There he continued his support of co-curricular activities by mentoring the student MIS chapter.
Dr. David Hale spent the last 25 years designing, implementing and executing the University of Alabama’s MIS program, with virtually 100% placement of its graduates at graduation. This extraordinary program produces exceptional MIS professionals ready to excel in their careers and lives. Dr. Shane Sharpe, Dean of UA’s Honors College states, “while many enjoy the success of this remarkable program and can take some measure of pride in our role in its conception and growth, we must all point to a single person, without whom the program could not exist as we know it – David Hale.” Through Dr. Hale’s efforts, the UA-MIS program was recognized by Bloomberg-BusinessWeek as one the nation’s best in preparing tomorrow’s IT leaders. ComputerWorld ranked it in its Top 3 Techno-MBA programs.

Dr. Hale has a fruitful research and outreach record, generating over $15 million in contracts, state appropriations, corporate donations, and grants. He has authored over 100 articles and technical reports.
Though Dr. Hale’s vision and leadership, the Alabama State Legislature and Governor’s Streamlining State Government Initiatives have reduced IT expenditures by $100 million.

Dr. Hale has been recognized as UA’s Outstanding Professor of the Year and College of Business Teacher of the Year. He received the President’s Award for Service, the Alumni Association Outstanding Teaching Award, a State of Alabama Legislative proclamation and two Governor’s Citations for exemplary service. 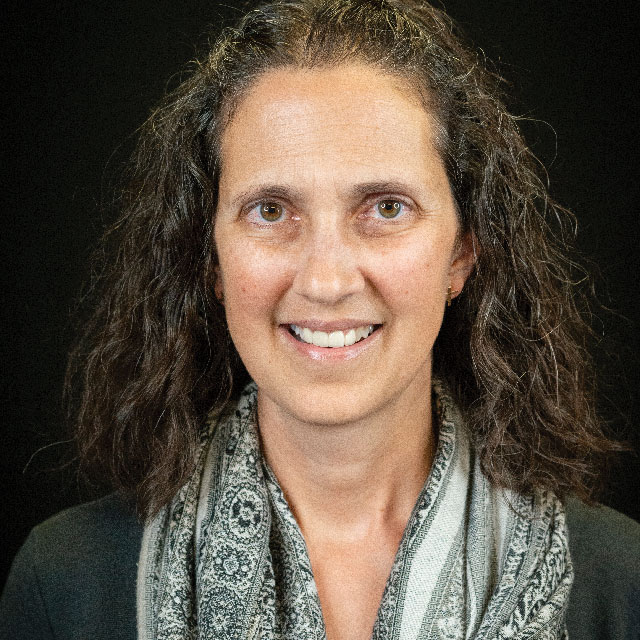 COLLEGE OF NATURAL AND HEALTH SCIENCES

Dr. Corinne Engelman earned her Bachelor of Science in Biological Sciences from UW-Parkside in 1995. She then worked at Abbott Laboratories in Illinois for three years before attending graduate school at the University of Colorado Health Sciences Center in Denver, Colorado, where she earned her Master of Science in Public Health in 2002 and her Doctor of Philosophy in Epidemiology in 2006, with a focus on genetic epidemiology.

Since 2007, Dr. Engelman has been a faculty member in Population Health Sciences at the University of Wisconsin-Madison School of Medicine and Public Health. Her research focuses on the study design and data analysis of genetic, demographic, socioeconomic, behavioral, physiological, and environmental factors of complex diseases, including biomarkers and preclinical traits related to Alzheimer’s disease, and also vitamin D deficiency. Dr. Engelman is especially interested in identifying social, behavioral, and environmental factors that modify genetic risk to inform precision medicine and health.

In 2018, Dr. Engelman assumed the roles of Vice Chair of Population Health Sciences and Director of the Population Health and Epidemiology Graduate Programs. She has co-authored more than 60 scholarly publications in research journals; teaches two courses related to genetics and both epidemiology and public health; mentors junior faculty, post-docs, and graduate and undergraduate students; serves as manuscript reviewer for numerous journals and grant reviewer for the National Institutes of Health and other organizations; and serves in leadership positions for international genetic and Alzheimer’s disease societies.

Dr. Engelman and her husband, Bill, have two children (Acadia, age 15 and Dillon, age 12). They reside in Madison, WI, where they enjoy hiking, biking, camping, and the kids’ sports activities. 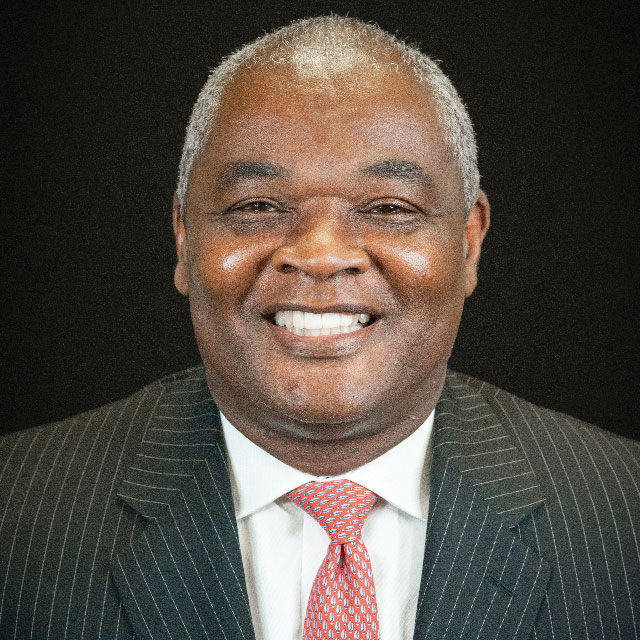 Randy Bryant is a visionary executive and global leader with 30+ years of experience in Fortune 100, Private and Not-for-Profit corporations. He has an impressive record of achieving dramatic results in business operations and profit & loss (P&L) management success.

Bryant served as Interim Executive Director for Milwaukee County Historical Society. Managing the Society through a transition period, he led the completion of an extensive restoration of the interior facility. Bryant also led strategic planning for the next phase of operation and facilitated the hiring of a new executive director.

Bryant served in numerous roles and led organizations as director, vice president, general manager, and president during his international assignments in Brazil, United Kingdom, Spain, and Argentina. He was known for his ability to deliver transformational outcomes through innovative strategies and culturally sensitive actions to address market creation, product development, and management.

Bryant resides in Milwaukee, Wisconsin with his wife, Cecelia Gore. 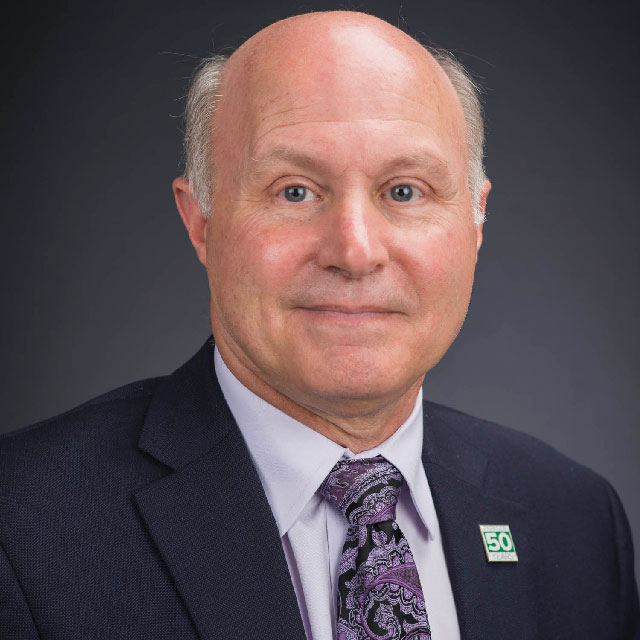 COLLEGE OF BUSINESS, ECONOMICS, AND COMPUTING

Serial entrepreneur. Venture capitalist. Venture philanthropist. Family foundation president. Sought-after board member. Software genius. Craig Young is all of these and much more. Yet, the title that he values most is father and husband. The arc of Young’s life has surpassed his wildest dreams.

Born in a poor area of Los Angeles, Young grew up in Wisconsin and graduated from the University of Wisconsin-Parkside in 1976 with degrees in Mechanical Engineering and Mathematics. By the mid-1990s he achieved tremendous success in the software industry as the leading outside software supplier to SDRC and Apple’s software subsidiary, Claris.

With this success came financial security for Young, his wife, Mary Beth, and their three children. They formed The Craig S. Young Family Foundation in 1995 to begin giving back and to hold funds until they had the time to responsibly distribute them.

Then, in 1998, Young and his brother, Jim, sold their most lucrative business to SDRC. “It was after 1998 that I began to have the time to take an active interest in philanthropy,” Young states. Young now sits on the boards of Cincinnati Children’s Hospital Medical Center, the Red Cross, the Dan Beard Council of the Boy Scouts of America, and the Cincinnati Zoo, among others.

His wife, Mary Beth, is an active participant in Impact 100, a local women’s giving circle, as well as being a board member of Kindervelt. Both he and Mary Beth have been active in Social Venture Partners Cincinnati since its founding in 2007.

With his systems background, Young became concerned about the systems nationally and regionally supporting volunteers, leading to the creation of the Cincinnati-based nonprofit, Inspiring Service, whose mission is to inspire and empower people and organizations to engage in volunteering that improves and strengthens their community and themselves. 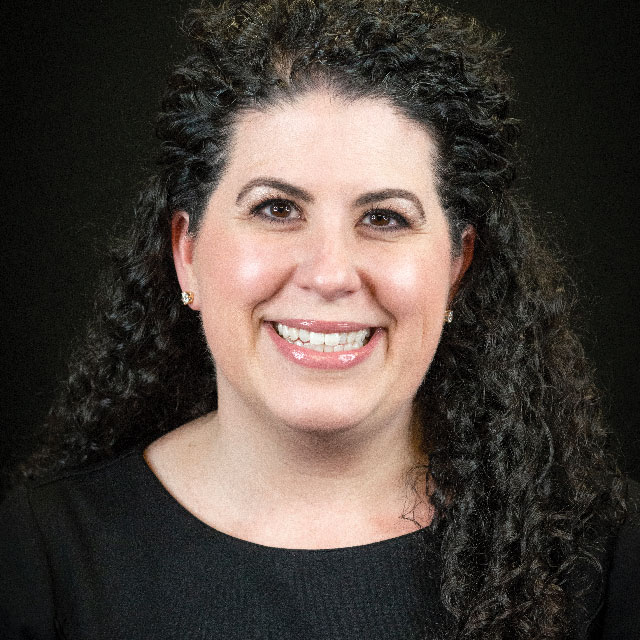 COLLEGE OF NATURAL AND HEALTH SCIENCES

Dr. Gina Schueneman is a family medicine practitioner committed to teaching and service to the medical community. She grew up in Waukegan, Illinois, graduated from UW-Parkside in 1998 with a bachelor’s degree in Biological Sciences and a minor in Psychology, and earned her degree as a Doctor of Osteopathic Medicine from the Chicago College of Osteopathic Medicine at Midwestern University.

Dr. Schueneman has worked at the Advocate Illinois Masonic Medical Center in Chicago since 2007 and currently is the Vice Chair of Family Medicine, Osteopathic Program Director, and Osteopathic Director of Medical Education, in addition to serving as a family medicine physician. She also serves as a Clinical Assistant Professor of Family Medicine for the Chicago College of Osteopathic Medicine. Her dedication to her practice, research, and teaching and mentoring makes a significant difference to her patients and to students of osteopathic medicine.

Dr. Schueneman’s service extends to the wider osteopathic medicine community, as she engages in professional organizations including the American College of Osteopathic Family Practitioners and leads committees on graduate medical education and research at Advocate Illinois Masonic Medical Center. She has been recognized with multiple awards for her commitment to service and her practice. Most recently, Dr. Schueneman was recognized by the Chicago College of Osteopathic Medicine Alumni Association with the Emerging Leader Award. She also continues to give back to UW-Parkside pre-health students as a dedicated scholarship donor.

Dr. Schueneman lives in Chicago with her husband, Vince Riley, and their two children. 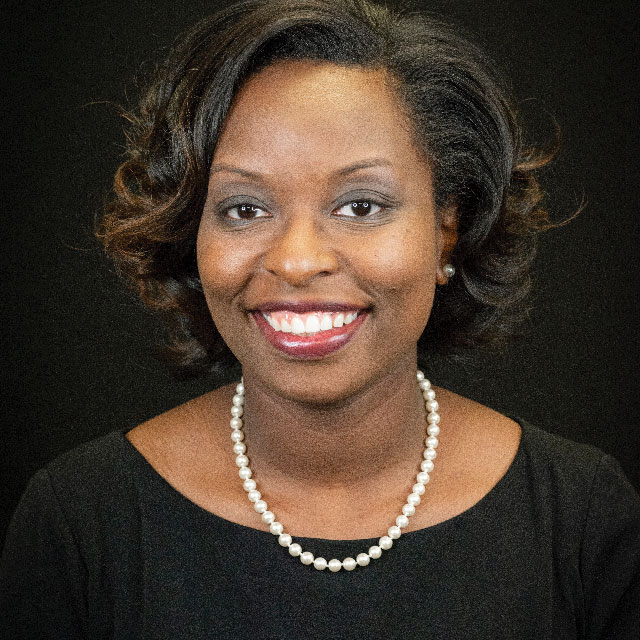 Sabrina Morgan, a native of Chicago, Illinois, moved to Kenosha, Wisconsin when she was 13 years old and calls both places home. Morgan graduated from UW-Parkside in 2003, double majoring in sociology and communications with certificates in community-based learning and conflict resolution. She earned a Masters of Science in Management and certification in project management from Cardinal Stritch University in 2006.

Morgan has an unyielding passion for helping others and this is evident in her career and volunteerism. After working in the corporate sector, she returned home to UW-Parkside as the Director of the Upward Bound Program. In 2012, Morgan went on to work at Gateway Technical College. She currently serves as the Promise Coordinator, assisting disadvantaged youth with college accessibility.

Morgan has served on the UW-Parkside Alumni Association Board for the past ten years, including serving as the Social Committee Chair. She is a member of the Mary Lou & Arthur F. Mahone Foundation Scholarship Committee, and serves on the Education Foundation of Kenosha board, the Personnel/Policy Sub-Committee of the Kenosha Unified School District, and several diversity and continuous improvement committees at Gateway Technical College.

Morgan strives to instill in her sons, Marcus II and Marcellus Hill, her resilience and passion for change. She believes in a family first model and enjoys spending quality time with her family.

Do you know a UW-Parkside alum who exemplifies the impact of a UW-Parkside education? Nominate them for a Distinguished Alumni Award!

The UW-Parkside Distinguished Alumni Awards celebrate and honor the rich legacy of learning and accomplishments by our graduates who have excelled in their chosen field or performed exemplary service to our community.

Nominations are open year-round but must be received by December 13, 2019, for 2020 consideration. The 2020 Distinguished Alumni Awards will be presented at our annual Traditions of Excellence event on May 15, 2020.