Senior communication major Sheila Schlitz is one of this semester’s Communication Department’s Ambassador Interns.  One of the most interesting facts about Sheila is that she is a returning college student with resilience, persistence, and determination.  After Sheila graduated from high school, she started her college career at UW-Parkside.  She spent about two years here before deciding to leave and move on with her life.  Between then and now, Sheila has been a real estate agent, has had three kids (Lauren, Aaron, and Megan), and has been an involved and supportive mom.

After years of Sheila telling her kids that they should get at least one college degree, she decided that it was time to listen to her own advice and go back to school.  In 2015, Sheila continued her education at UW-Parkside and declared the Communication major.  While she’s been here, Sheila has also been working on a minor in Environmental Studies and certificates in Leadership, as well as Conflict Analysis and Resolution.  Sheila plans on graduating in May,  2018.

After graduation, Sheila would like to find a job that involves promoting or selling green technology or work with the Department of Natural Resources.  She thinks that the promotion of green technology is important so that the Earth is sustainable for future generations. Sheila  would like to see Wisconsin be a leader in green technology to bring jobs to the state.  Taking care of the environment and the planet is something that has always had a special place in Sheila’s heart.  One of Sheila’s goals is that she wants to do in her life is make a difference not only for herself, but for others and future generations as well. 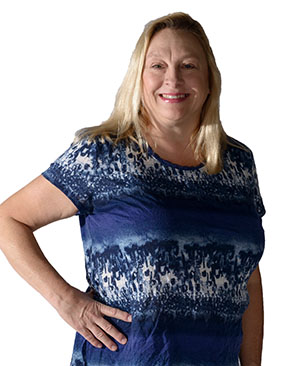