NOTE: We strongly recommend that you provide us with your email address even if you are not interested in the view-at-home program. Going forward, the UW-Parkside FFS will increasingly use email to communicate with its patrons.

If you are interested in receiving access to the view-at-home screening of a film, follow the "Request Acces" link in the email or the film description on this webpage. You will need to request access for each film. The link is made available one week prior to the screening period. The link closes after the maximum audience has been reached.

We will respond to your request for access by sending you an email containing a personal link and a password at no charge to you. Viewing-at-home is as easy as clicking on the personal link and entering the password.

Each film will be available for viewing-at-home during a fixed one-week window.

Most patrons will choose to use their PC or similar device, but it may be possible to view-at-home on a smart TV. While we do not expect any problems, we are not prepared to resolve technical issues that might arise.

The number of passwords is strictly limited and will be awarded on a first-come first-served basis.

Do not request a password unless you know you will be using it. Otherwise, you may be preventing a fellow patron from enjoying the film. 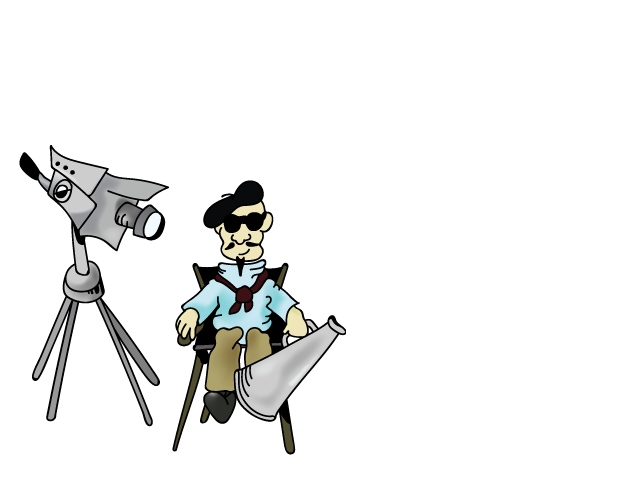 The Fall 2021 view-at-home program is being offered free to FFS patrons. However, the cost of providing this program – film licensing fees along with mailing and labor cost – is far from free.

To help us defray the cost of the program, we are seeking support from patrons like you. Donations can be made online or by mail.

Instructions for making a donation by mail

Make out a check to “UW-Parkside”, write “FFS” in the memo line, and mail it to: 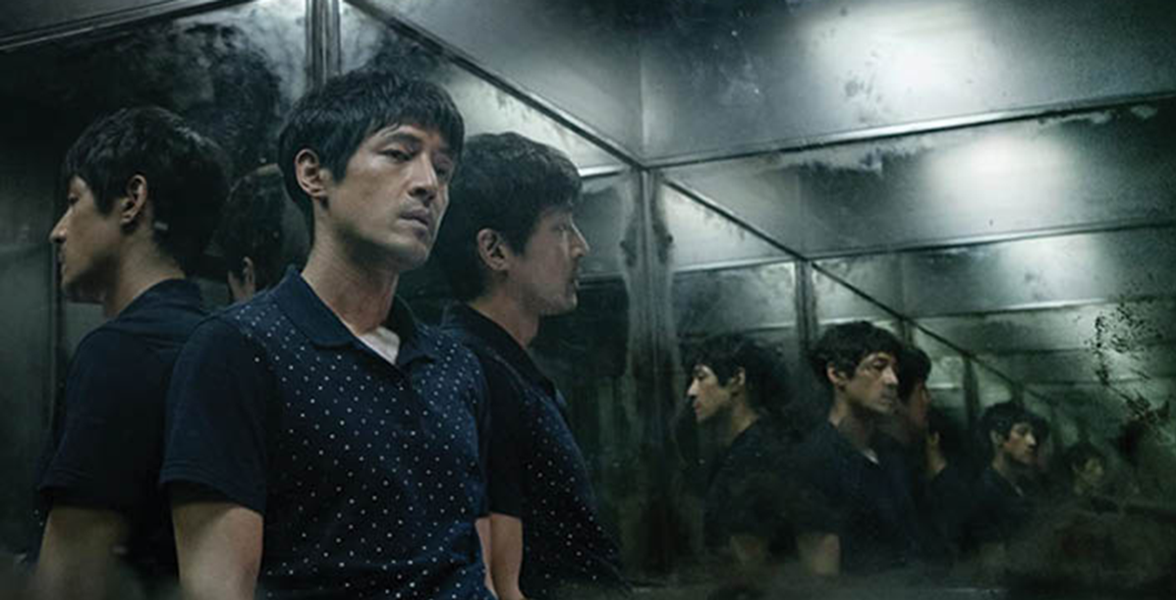 From acclaimed director Diao Yinan, THE WILD GOOSE LAKE is the eagerly anticipated follow-up to his 2014 Berlinale winning neo-noir BLACK COAL, THIN ICE. Toppling box office records in China, THE WILD GOOSE LAKE helped cement Yinan’s position in the industry as a master filmmaker. When a small-time mob leader named Zhou Zenong accidentally kills a cop, a dead-or-alive bounty is placed on Zhou,’s head, forcing him to go on-the-lam from both the police as well as dangerous gangsters out for the reward. Hiding out in China’s densely populated (and deeply divided) Wuhan province, Zhou becomes entangled with a beautiful, enigmatic woman, who has mysterious intentions of her own.

The UW-Parkside Foreign Film Series does not provide ratings generated by the Motion Picture Association of America. Many foreign films have not received ratings from the MPAA, and the rating system itself may not reflect the sensibilities of our patrons.

For FFS patrons who are interested in taking children to one of our films, we recommend that they visit kids-in-mind for more information about a film's violence, sex, and profanity content. This site, however, does not include films that have not received a MPAA rating. In those cases where MPAA ratings are not available we encourage patrons to read reviews.

All films in this year's program have been linked to an external review. Patrons who would like to read alternative reviews are encouraged to visit online review search engines. Here are three online resources that we recommend:

Since 1968, the University of Wisconsin-Parkside has continued to build a reputation as an outstanding liberal arts institution with particularly strong fine arts programs. With The Rita Tallent Picken Center for Arts & Humanities, our state-of-the-art instructional facilities and stunning performance venues match our award-winning academic programs and provide even greater community access. Learn more about The Rita.