Somers, Wis. - “What Would George Washington Do?” That question will be posed and discussed during a virtual panel discussion scheduled for March 15 at the University of Wisconsin-Parkside. The discussion will explore the nation’s first president’s multi-faceted career and his legacies as a political leader, diplomat, businessman, and cultural figure, and the relevance of his accomplishments in 2022.

The virtual discussion will be held from 5 to 7 p.m. and will be made available for public viewing via livestream.

Featuring the findings of four leading Washington scholars, this panel will move beyond the “marble man” image of Washington to discuss his efforts to launch the Constitution and ensure the successful launching of the new American republic. His efforts were not limited to the political arena; they also included achievements on the battlefield, as an entrepreneur, and as a planter. The panelists will highlight their recent books and then engage in a conversation with each other and the audience. 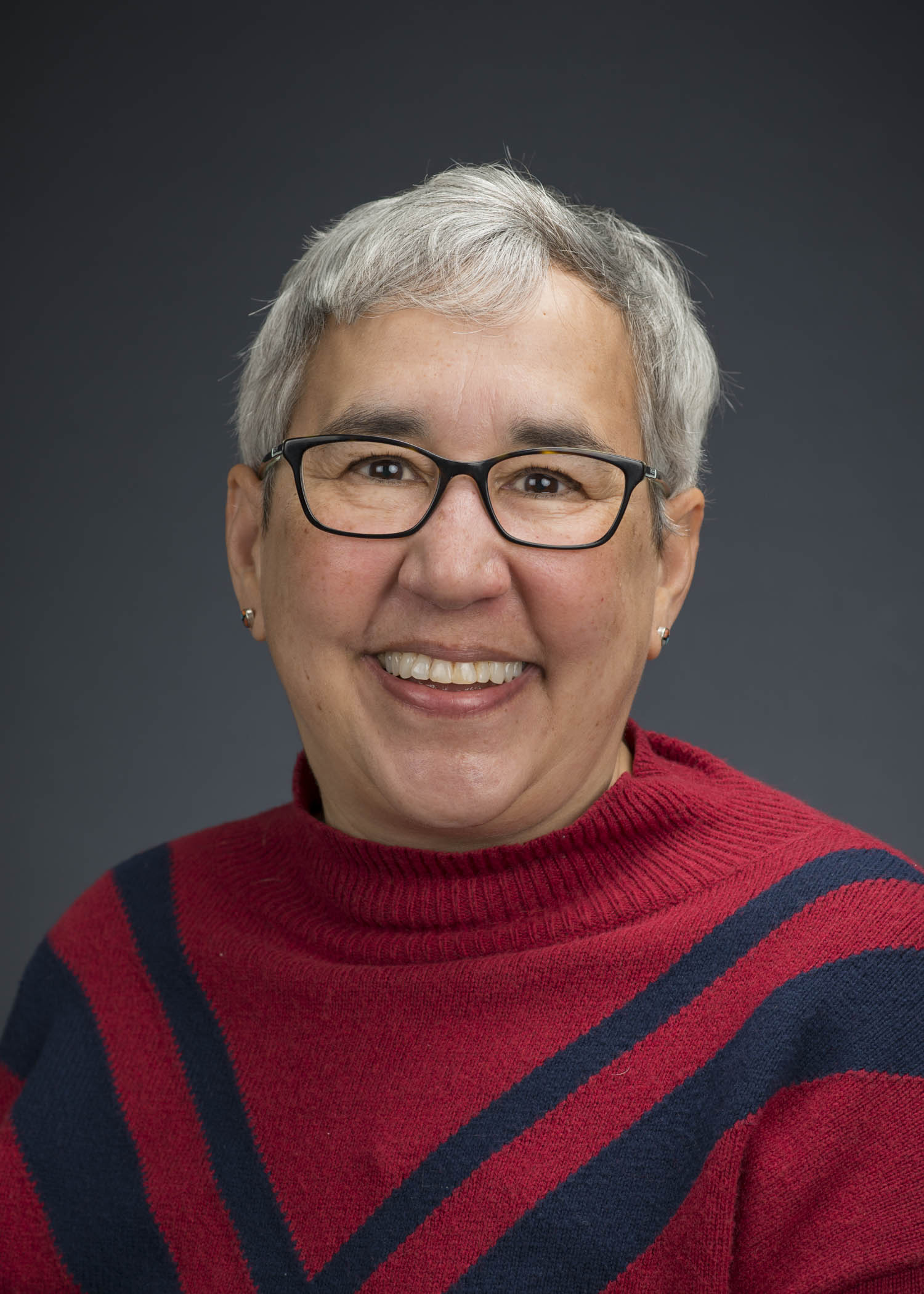 Panelists joining Moats are Alexis Taines Coe, Mark McNeilly, and David O Stewart. Coe is the New York Times bestselling author of “You Never Forget Your First: A Biography of George of Washington.”  Critics of her revisionist book laud the biography for stripping away the myths and providing insight into the complicated man. Mark McNeilly, professor of the Practice of Marketing at the University of North Carolina-Chapel Hill Kenan-Flagler Business School, provides a different view of Washington in his book, “George Washington and the Art of Business: The Leadership Principles of America's First Commander-in-Chief,” which analyzes the president’s military career, drawing insightful parallels to business. Rounding out this elite panel is David O. Stewart, author of “George Washington: The Political Rise of America's Founding Father,” which explores the development of a president, who honed his skills to become a master politician and take advantage of the political arena.

Washington led the nation from independence to an unprecedented Republican government during a time of deep turmoil and uncertainty. Panelists will explore the challenges he faced, the decisions he made, and the political advice he might offer to a deeply divided United States in 2022.

“George Washington was not only the first president, but he was the most important because every decision he made was unprecedented,” said Moats. “How the new U.S. Constitution would work in practice was a question he confronted every day. We can learn how to govern by studying the choices he made in his two terms.”