Beta Gamma Sigma is the business honor society for the AACSB-accredited UW-Parkside's Department of Business.  Members of Beta Gamma Sigma go on to lead communities in corporate, governance, entrepreneurial and non-profit organizations.

In 1907, students at the University of Wisconsin received permission to organize a commerce honor society called Beta Gamma Sigma. The purpose was to encourage academic accomplishment in the field of business studies. At the same time, two other universities established similar societies with the same purpose. In 1913, after becoming aware of the coexistence of the three societies, representatives met at Madison, Wisconsin to merge the groups into a national organization. 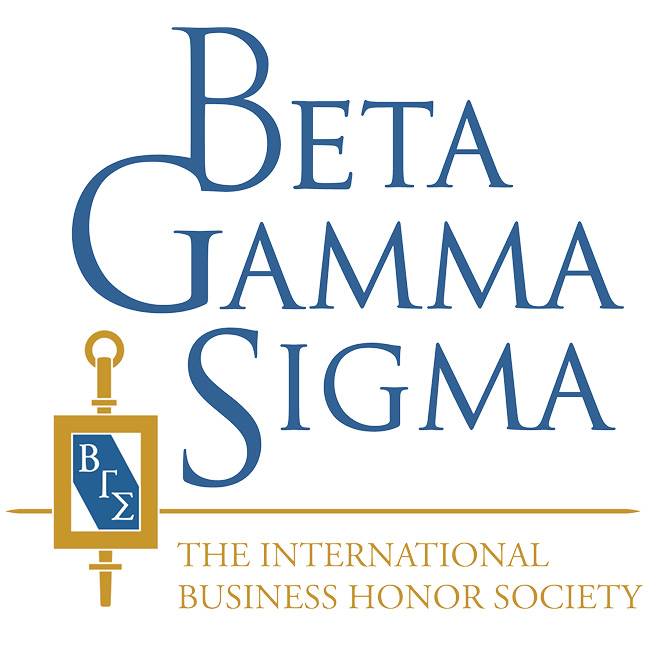