What would George Washington do?

“What Would George Washington Do” explores our first president’s multi-faceted career and his legacies as a political leader, diplomat, businessman, and cultural figure and the relevance of his accomplishments in 2022.

Featuring the findings of four leading Washington scholars, this panel will move beyond the “marble man” image of Washington to discuss his efforts to launch the Constitution and ensure the successful launching of the new American Republic. His efforts weren’t limited to the political arena; they also included achievements on the battlefield, as an entrepreneur, and as a planter. The panelists will highlight their recent books and then engage in a conversation with each other and the audience.

Washington led the nation from independence to an unprecedented Republican government during a time of deep turmoil and uncertainty. Learning of Washington’s challenges and his triumphs can offer guidance as we confront our own political difficulties.

George Washington was not only the first president, but he was arguably the most important because every decision he made was unprecedented. How the new U.S. Constitution would work in practice was a question he confronted every day. We can learn how to govern by studying the choices he made in his two terms. - Dr. Sandy Moats

Alexis Taines Coe is an historian. She is the author of the narrative history book, Alice+Freda Forever (and is a consultant on the movie adaptation) and her second book, a New York Times bestseller, You Never Forget Your First: A Biography of George Washington cracked open the scholarship around George Washington and was just named as one of TIME Magazine’s 100 Books To Read.

Alexis is a consulting producer on the Doris Kearns Goodwin's three part George Washington series on the History Channel. She is the host of No Man's Land from Pineapple and co-hosted Presidents Are People Too! from Audible. Alexis curated the ACLU'S 100 exhibition and was the assistant curator of the NYPL's centennial exhibition in Bryant Park.

She has appeared on CNN, the History Channel, C-SPAN, and CBS, and lectured at Columbia, West Point, Georgetown, Sarah Lawrence, NYU, the New School, the University of San Francisco, and many others. She has given talks sponsored by Hulu, Chanel, and Madewell.

In 2016 and 2017, Alexis' work was included in The Best American Essays (about living a feminist Walden in California in Pacific Standard) and The Best American Travel Essays (the New Republic sent her on a seven day, mult-state wagon ride to reenact the Gold Rush), and in 2013, her essay on how marriage helps male professors get ahead was one of the Atlantic's Great Debates of the Year. She has contributed to the New Yorker, the New York Times' opinion section, the New York Times Magazine, the New Republic, the Paris Review, Elle, and many others.

While in grad school, Alexis was a project based oral historian at the Brooklyn Historical Society, and after graduating, she was a Research Curator in the Exhibitions Department at the New York Public Library in Bryant Park. 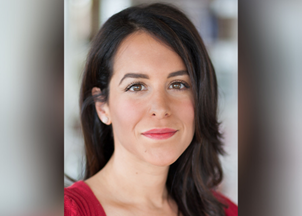 His recent George Washington: The Political Rise of America’s Founding Father, was called “an outstanding biography” by the Wall Street Journal, with “clear, often superlative” writing  and “a narrative drive such a life deserves,” and won the History Prize of the Society of the Cincinnati, New Jersey (as did my Aaron Burr book, below), plus the George Washington Memorial Award.  A fictional trilogy — The Overstreet Saga — launched in November 2021 with The New Land.  The novels are inspired by experiences of my mother’s family from their settlement on the Maine coast in the 1750s.

David's 2015 book on James Madison — Madison’s Gift:  Five Partnerships That Built America – examines Madison’s talent for working with different personalities and won the William H. Prescott Award of the National Society of Colonial Dames of America.  American Emperor: Aaron Burr’s Challenge to Jefferson’s America, explores Aaron Burr’s Western expedition of 1806-07, which threatened to destroy the nation and landed Burr on trial for treason. The Summer of 1787: The Men Who Invented the Constitution, focused on the grimy compromises that produced the U.S. Constitution, and the men who hammered them out.  Impeached: The Trial of President Andrew Johnson and the Fight for Lincoln’s Legacy grew from my defense of a Senate impeachment trial.

My first novel, The Lincoln Deception, explores the secrets behind the Booth conspiracy through the unlikely partnership of Dr. Jamie Fraser and ex-ballplayer Speed Cook. The Paris Deception reunites Fraser and Cook at the Paris Peace Conference of 1919. The Washington Post called it “another terrific Fraser and Cook mystery.”  The Babe Ruth Deception, brings Fraser and Cook back to protect the Yankee slugger from gangland violence and the Black Sox scandal.

My new trilogy, The New Land follows the travails of a family that lands on the Maine coast in 1753 and contends with an unforgiving climate, rampant disease, a bloody war with Indians and Frenchmen, and the war for independence from Britain. Book Two (The Burning Land) traces descendants through the Civil War era and will release on May 4; Book Three (The Resolute Land) finds the Overstreets in the upheaval of World War II, and will launch late next year.

My writing has included reporting for the Staten Island Advance, monthly Supreme Court columns for the American Bar Association Journal, and items in the Washington Post, its Sunday Magazine, the New York Times, and on Bloomberg View, History News Network, and American Heritage.  I’ve done commentary for CNN, C-SPAN, Bloomberg News, and MSNBC.

From 2011 to 2018, I was president of the Washington Independent Review of Books, which posts new reviews and book-related content daily, and now serve on the board of the Writer’s Center in Bethesda, MD. 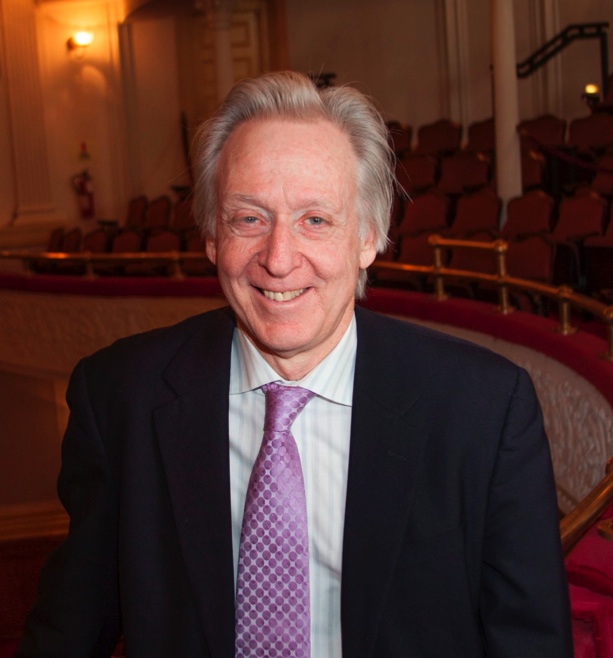 Mark McNeilly a professor at the University of North Carolina-Chapel Hill, where he teaches leadership and marketing in the MBA and undergrad programs at the Kenan-Flagler Business School. Prior to joining academia, Mark led multinational teams at IBM and Lenovo, where he was a marketing executive. He served six years as an officer in the Army reserves (Infantry and Artillery branches).

Mark is the author of three books with by Oxford University Press, including George Washington and the Art of Business: The Leadership Principles of America's First Commander-in-Chief.  He has spoken on leadership and strategy at organizations and conferences in the U.S. Europe and Asia, including Google, 3M, IBM, the Royal Bank of Scotland, and the US Air Force Command and Staff College. Mark has also discussed his ideas on leadership and strategy on the BBC, C-SPAN and CNBC and has appeared as guest analyst on the History Channel special Sun Tzu’s Art of War. 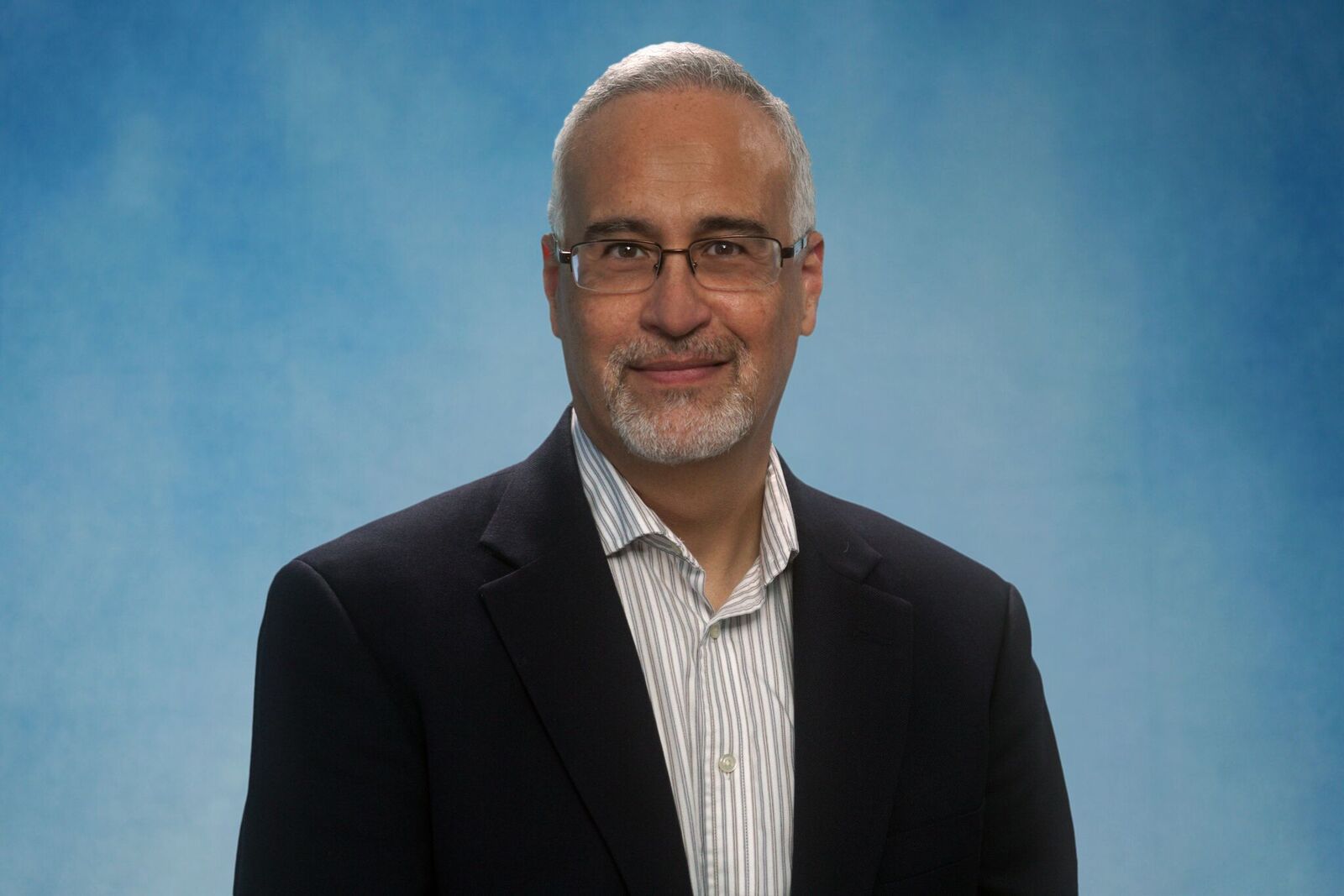 Sandra Moats is a professor of history at the University of Wisconsin-Parkside, where she has taught since 2004. Her research focuses on early American politics and culture, with an emphasis on presidential history. She received her doctorate in history from UCLA in 2001.

Navigating Neutrality: Early American Governance in the Turbulent Atlantic (University of Virginia Press, 2021) is her second book. Her first was Celebrating the Republic: Presidential Ceremony and Popular Sovereignty, from Washington to Monroe (Northern Illinois University Press, 2010.). She has held fellowships at George Washington’s Mount Vernon and at the Institute for Research in the Humanities at the University of Wisconsin-Madison.

She is currently working on a third book entitled, Following the Founders, which explores the political culture that a younger generation of presidential candidates such as Jackson, Clay and Polk developed to propel themselves into the White House. 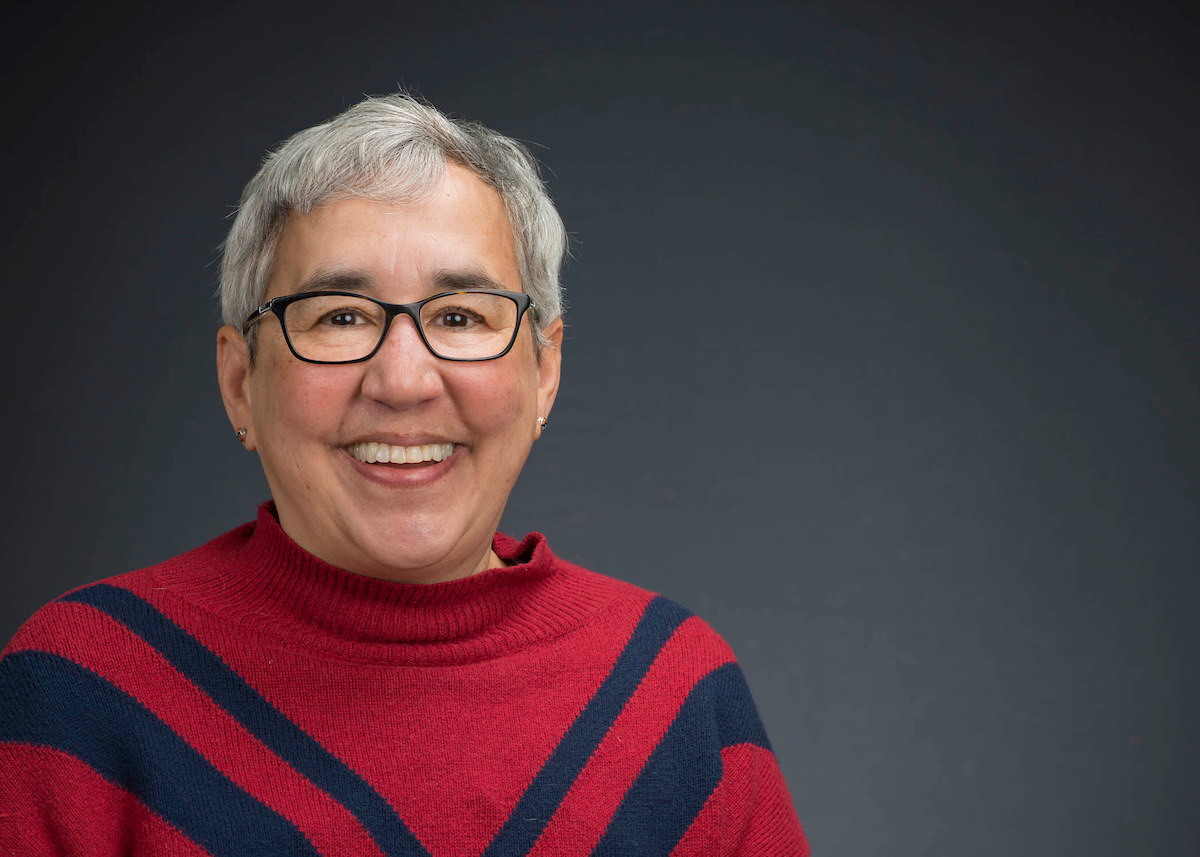