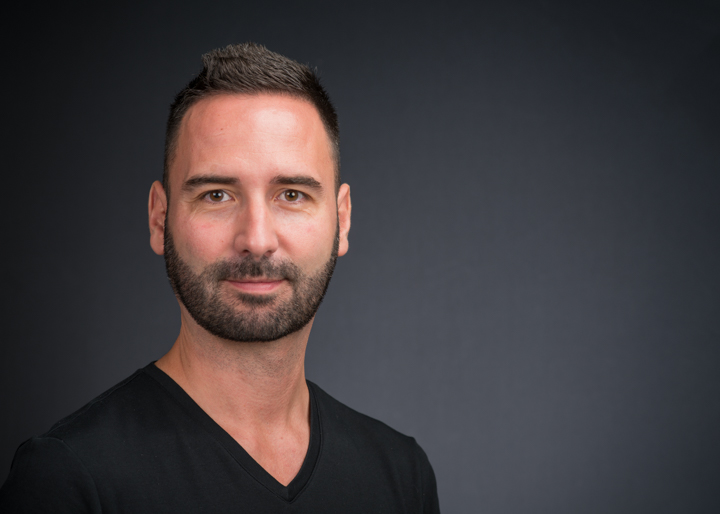 Fabrice Conte-Williamson is a director, actor, and theatre educator, teaching courses in performance and theatre history, dramatic literature, and criticism. Fabrice received a Master of Performing Arts from the University of Nice Sophia Antipolis, as well as an MFA in Directing and an Interdisciplinary Ph.D. from the University of Oklahoma Helmerich School of Drama. His primary research focuses on post-modern French dramatic literature and performance theory, the role of literary myth in dramatic literature, and the development of multilingual and cross-cultural theatre movements.

While teaching at OU, Fabrice served as Chair of the Arts Management and Administration Initiative for the Kennedy Center American College Theatre Festival (KCACTF) Region VI. He also served two terms as Oklahoma state chair for KCACTF. Fabrice's favorite directing credits include - "A Year with Frog and Toad, Roberto Zucco, The Curious Incident of the Dog in the Night-Time, and The Laramie Project."

2020: Certificate of Merit, Excellence in Directing for The Curious Incident of the Dog in the Night-Time by Simon Stephens, Kennedy Center American College Theatre Festival