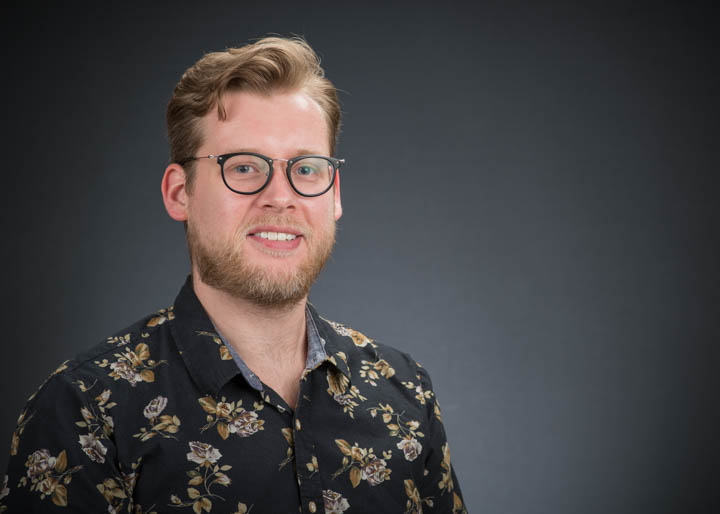 Hall teaches courses in cultural studies, antiracism, and gender studies. Students enrolled in his courses can expect to become familiar with the experiences of individuals whose bodies and lives are marginalized, and learn methods to help prevent their own thoughts, attitudes, and gestures from contributing to such marginalization.