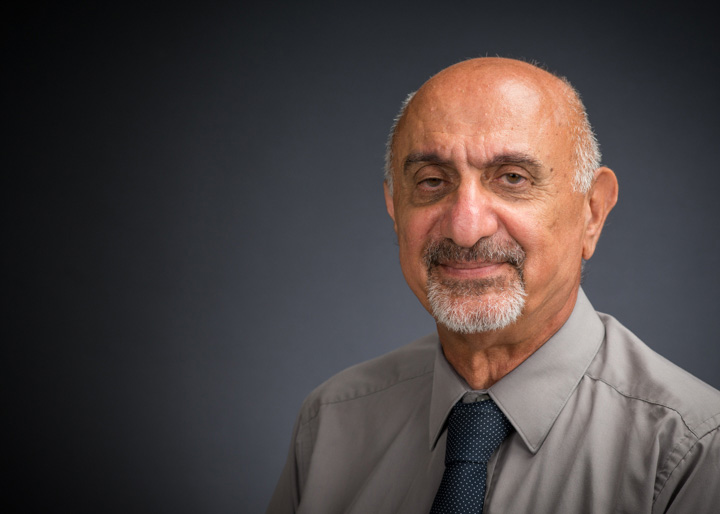 Paul (Pirooz) Mohazzabi received his Bachelor’s Degree in Chemistry in 1969 from overseas, and MS and PhD degrees in Materials Science and Engineering from the University of California, Berkeley, in 1972 and 1975, respectively. After receiving his PhD degree, Paul realized that his true passion was in theoretical physics and mathematics, and remained as a physicist ever since.<br>After working at other institutions for 10 years, Paul joined the University of Wisconsin-Parkside in January of 1986 as an Assistant Professor of Physics. In 1988, he received tenure and in 1994 he was promoted to the rank of Full Professor.<br>Paul’s area of expertise is theoretical and computational physics. Nevertheless, he has published nearly 100 research articles in refereed international journals in a wide variety of disciplines including physics, chemistry, mathematics, geology, materials science, engineering, and medicine. His articles range from bicycle stability to cancer theory. Paul’s current research interests are (a) theoretical and computational thermodynamics and statistical mechanics of small and nanosystems, particularly through Monte Carlo and molecular dynamics simulations, (b) Theoretical and computational studies of thermal and mechanical properties of solids and liquids, (c) Pedagogical aspects of physics and mathematics.<br>At the University of Wisconsin-Parkside, Paul has received three Stella Gray Teaching Excellence Awards, Two awards for Excellence in Research and Creative Activity, and a Faculty Distinguished Service Award.<br>Some of Paul’s former students have gone on to become educators themselves, as high-school teachers or professors at major universities.