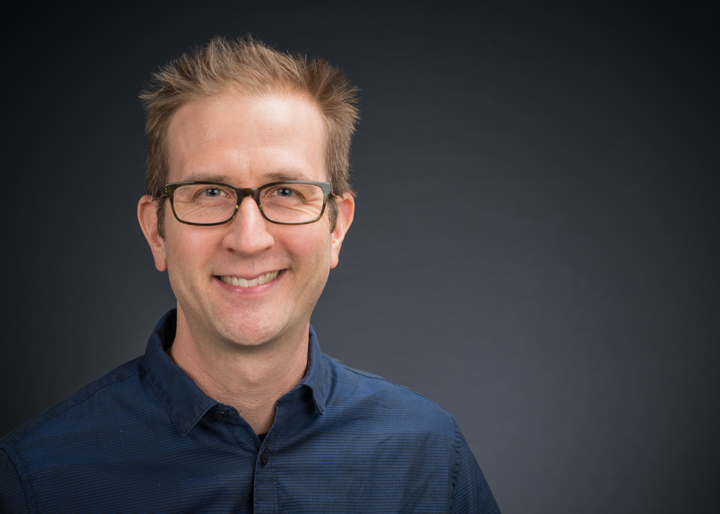 I study bacterial regulatory responses to stress. I received my undergraduate degree in Bacteriology with a certificate in Technical Communications from the University of Wisconsin-Madison. I also received my PhD in Microbiology from UW-Madison in 2008. I then conducted postdoctoral research as an NIH fellow at the University of Illinois at Urbana-Champaign prior to moving to my current position at UW-Parkside. You can read more about my teaching, research, and consulting interests in the section below.

I have a long-standing passion for teaching students about science. At UW-Parkside, I teach intro microbiology lectures and labs for both majors (BIOS 303) and non-majors (BIOS 202), advanced microbiology for undergraduate and graduate students (BIOS 411/611), and introductory cellular and molecular biology (BIOS 101). I place a high priority on training students in inquiry-based scientific and critical thinking, as well as providing students with opportunities to practice and develop useful communication and laboratory skills, all of which are essential to careers in science and medicine. I also place a high priority on showing students that there is no reason you can't have fun while doing good science!

I study the physiology and regulation of bacterial responses to stress. In particular, I study how the bacterium Escherichia coli responds to metabolic stress caused by excessive accumulation of sugar-phosphates. I was fortunate to be awarded a National Institutes of Health grant to support this work. You can read more about the grant and research here:

I love having students do research in my lab, and I greatly value training students in scientific thinking and practical lab skills.

I have had the joy of working with a diverse array of truly exceptional students, and I am honored to be able to say that 100% of the more than two dozen students who I have mentored in research have gone on to medical school, graduate school, or jobs in their chosen scientific field. In the past decade, seven students who I have mentored in research also have been featured as co-authors on peer-reviewed publications, and many students have presented their research at both professional and undergraduate student conferences.

Here is a talk on my research that I did for Wisconsin Public Television's "University Place" program, titled, "Sugar Shock: How Bacteria Use RNAs to Deal with Stress":

Here is a talk on why microbes are so awesome that I did for Wisconsin Public Television, titled, "Bacterial Hunger Games: The Mastery of Microbes Over Our Diet, Digestion, and Disease":

I greatly enjoy doing science outreach and talking with the public about all topics related to microbiology! I also regularly do career advising and one-on-one career consulting for high school, undergrad, and grad students as well as postdocs and colleagues in the field of microbiology. (For example, I have served as a career adviser for the American Society for Microbiology General Meeting and Life Sciences Career Day at UW-Madison.)

Please feel free to contact me about outreach and career advising activities. The easiest/fastest way to contact me is the email address at the top of this profile.

In addition to the seminars listed under "Research Interests" above, here is a fun Halloween-themed talk I did for UW-Parkside's Science Night, titled, "The Scary Side of Microbes":

Here is an excerpt from an interview about careers in science research and education that I did with the UW-Madison Graduate School:

2016: Physiological effects of post-transcriptional regulation by the small RNA SgrS during metabolic stress in Escherichia coli. In Stress and environmental control of gene expression in bacteria, Wiley-Blackwell.

2012: Induction of the Pho regulon suppresses the growth defect of an Escherichia coli sgrS mutant, connecting phosphate metabolism to the glucose-phosphate stress response., Journal of Bacteriology