Meet the Executive Board 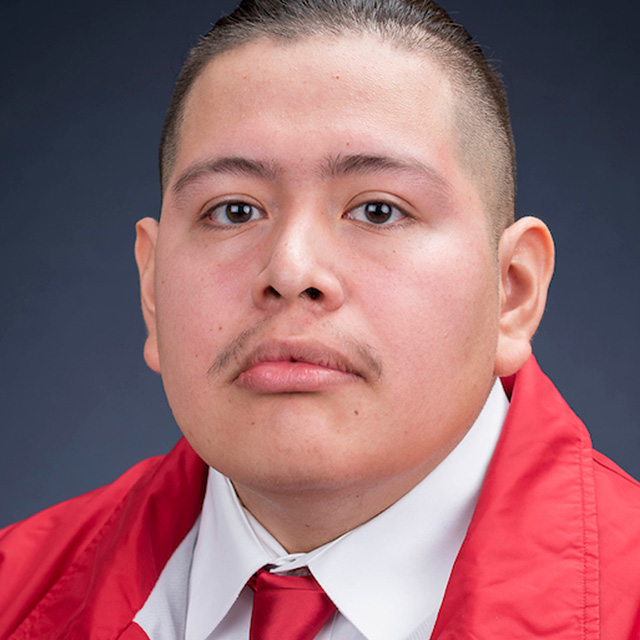 Why I Chose PSG

Throughout my life, I have always been a person that has helped those around me. When I transferred to Parkside, I decided to join PSG my first week. PSG has helped me figure out how I can help both the university and the students of Parkside in the best and most equitable way.

I played the violin for 10+ years and have played football for 11+ years and counting. 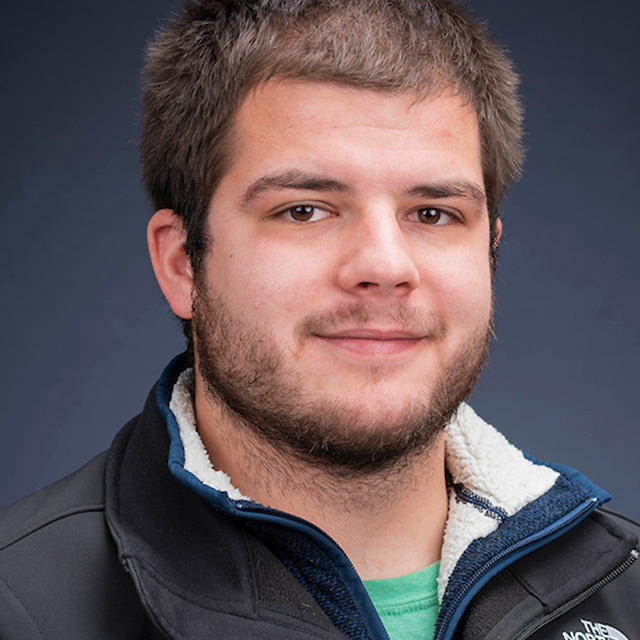 I have studied at the University of Wisconsin Parkside for two years, gaining insight in my field of study. A passion of mine here at UWP is to help young professionals advance their career goals. 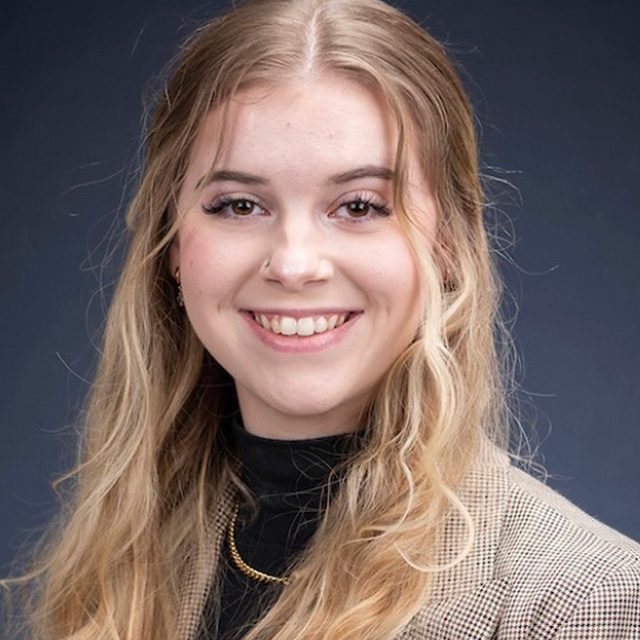 I was the Parliamentarian for my high school student government, and I loved the leadership experience. As soon as I joined PSG in my first year, I knew I wanted to have a role in this organization for the rest of my time at Parkside.

I was the treasurer of Pre-health Club for the 2021-22 academic year, and I am currently an SI for Organismal Biology

I love traveling, and I have been to 7 different countries so far! 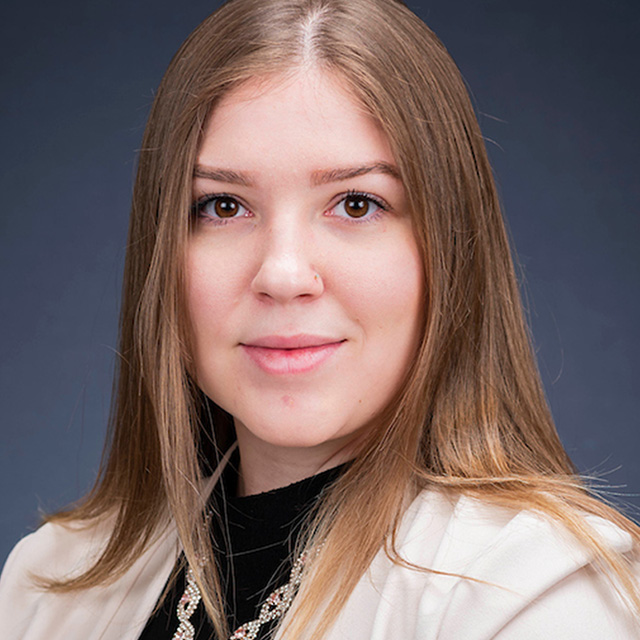 I joined as Speaker of House to further my skills in communicating with the general public, to help distribute the voice that must be heard from PSG, and to take my experience and put it into my future endeavors in psychology. I find my purpose to include an understanding to everyone’s opinions and issues that have an individual right to be heard. Therefore, I use my position for the people and for the common goal to be connected. My future plans are to go on to a master’s program in Clinical Mental health counseling and become a licensed practitioner. Moving forward from that I may want to get my PHD later on. On campus you can also find me in psychology club as one of the Vice Presidents, I also associate with Intervarsity, a religious group meant for any Christian on campus.

My car recently got hit by a deer. 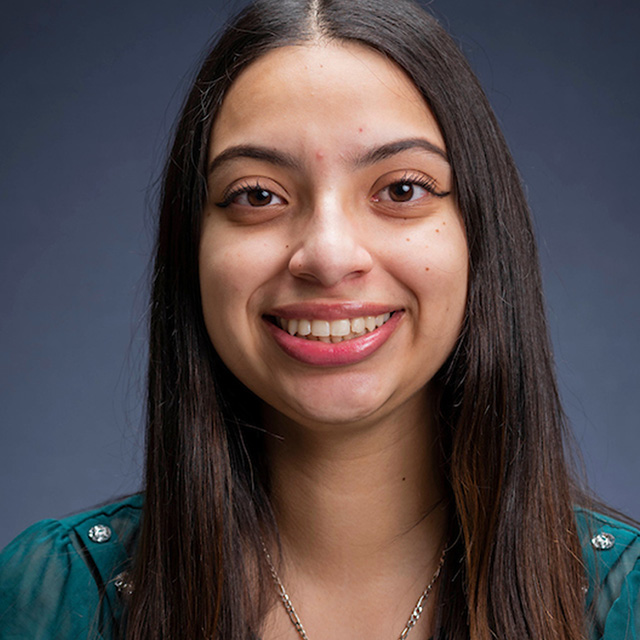 To grow and experience more things in life to make me a stronger leader for the people. I also wanted to challenge myself to try something new.

I'm also involved with Latinos Unidos where I bring stories, cultures and struggles to our students on campus. And throw fun events surrounding our cultures, foods and customs. I also enjoy volunteering with my friends. Some future plans I would like to see are if we can create a resource center for first-generation students. Being a first-generation myself there were a lot of things I had to figure out myself which got really stressful so I feel creating that option would benefit our university. Another thing I would like to do is create more events where our commuters can be more involved instead of just coming to class.

I went to nationals for acting when I was in grade school and got to interact with a lot of different countries trading pins. 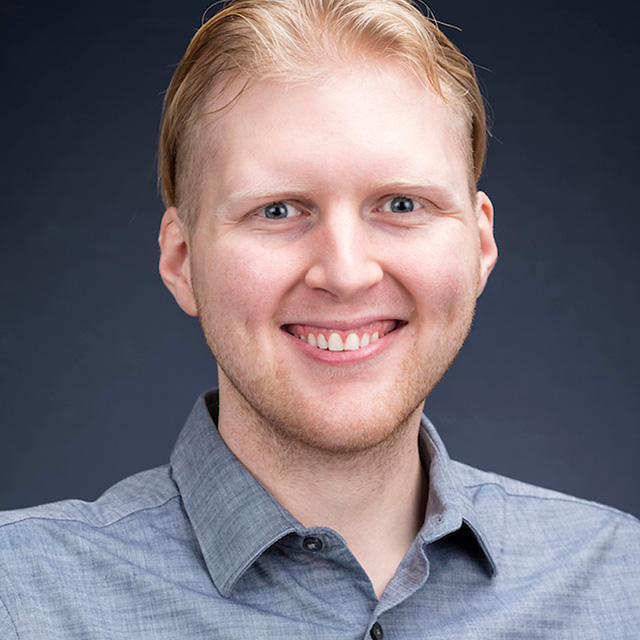 “Moin! The past three and a half years at this university have been a wild ride, from going into a normal school, living through the educational life of the pandemic, and finally watching the campus bloom once again with so much activity taking place every day. Finding things to really be interactive with over the course of our time experiencing lockdowns was hard to do. After a few years in student government I settled down to the position where I am now, the SUFAC Director. I understand that we students have a lot more power to bring change to the campus than we thought. So, I encourage anyone to come and join. You will learn a lot, and you can make your voice heard.

As a freshman, I started getting involved with Student Government as a Senator, and I also got involved with the former radio station we had on campus called WIPZ, Ranger Radio. With WIPZ and its radio station, I fought to keep that area and its equipment for the use of the student population. Now, I am the Vice-President of the student organization Studio Parkside, an organization that let’s students create podcasts.

I spent eight months studying in Marburg, Germany and volunteering in Kiel, Germany. And following from that, I try to study as much German as I can.