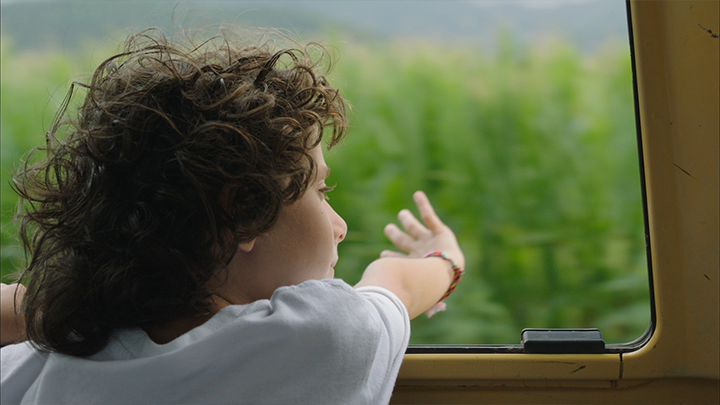 This gentle film reflects on the time writer-director Carla Simón went to live with her uncle’s family after the death of her mother. The film’s sentiments, if not cultural specifics, are relatively timeless, and unfold as if in a series of mind’s-eye snapshots, as Simón’s character (Frida) moves us through her pivotal summer. Whether beholding chickens and livestock, learning to distinguish her leafy greens, listening in on adult conversation, or viewing a vibrant costume festival in the village square, Frida maintains both a cool reserve and a wide-eyed interest as she searches for her place amid all she sees and hears. It all makes for a uniquely vivid and evocative kind of storytelling, a memorable look at our desire to love and feel safe, to connect and belong, and the unexpected ways in which families can reshape and grow. 2017 Málaga Spanish Film Festival, winner: Best Film; 2018 Goya Awards, winner: Best New Director, New Actress, and Supporting Actor.