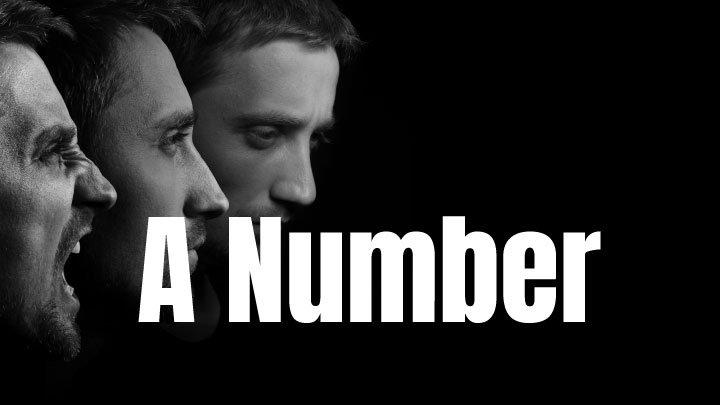 A Parkside STUDIO production livestreamed from Studio A

The only way to change the past is to create a new one... In a strikingly familiar future, a regretful father attempts to fix the mistakes he made in raising his son by starting over with a clone—or rather, a number of clones. But is it really possible atone for the sins of the past? Powerful, unpredictable and devastating, Caryl Churchill’s suspenseful A Number sees the shocking story unfold as the men reconnect over several encounters, delving into what really happened and allowing the audience to explore for themselves: who do you trust, and who is to blame?