THEATRE: The Mad Ones (Livestream Available) 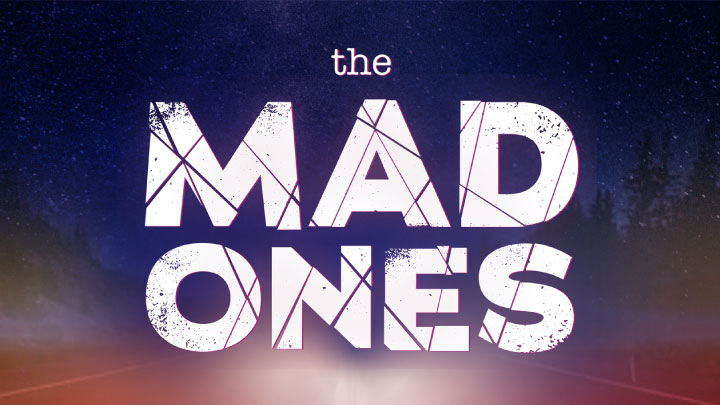 18-year-old Samantha Brown sits in a hand-me-down car with the keys clutched in her hand. Caught between a yearning for the unknown and feeling bound by expectation, she telescopes back to a time before her world had fallen apart. As she relives her senior year, we meet Sam’s well-intentioned helicopter mother Bev and her high school sweetheart of a boyfriend Adam, but it’s her painfully alive best friend Kelly that haunts her. Kelly was everything Sam is not – impetuous and daring. She pushed Sam to break rules and do the unexpected. When Kelly is killed in a car wreck, Sam loses not only her best friend but also the part of herself that was learning to be brave. Now, Sam has to make a decision: Will she follow her mother’s dreams for her, or will she summon the courage to drive away from her friends and family into a future she can’t imagine?