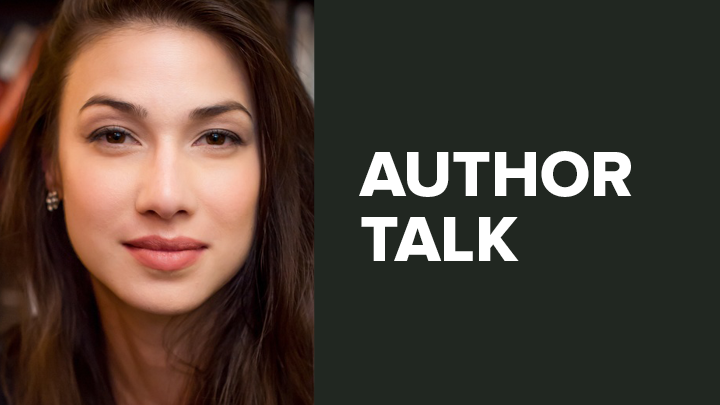 The Department of Literatures and Languages and Straylight Magazine are excited to welcome to campus author Peng Shepherd, whose planned keynote engagement at the Writer’s Conference 2020 was canceled due to the pandemic.

ABOUT PENG SHEPHERD
Peng was born and raised in Phoenix, Arizona, where she rode horses and trained in classical ballet, and has lived in Beijing, Kuala Lumpur, London, Los Angeles, Washington, D.C., and New York. Her first novel, The Book of M, won the 2019 Neukom Institute for Literary Arts Award for Debut Speculative Fiction, and was chosen as a best book of the year by Amazon, Elle, Refinery29, and The Verge, as well as a best book of the summer by the Today Show and NPR’s On Point. A graduate of the NYU MFA program, Peng is the recipient of a 2020 fellowship from the National Endowment for the Arts, as well as the Elizabeth George Foundation’s emerging writers 2016 grant. Her second novel, The Cartographers, is forthcoming from HarperCollins in March 2022.