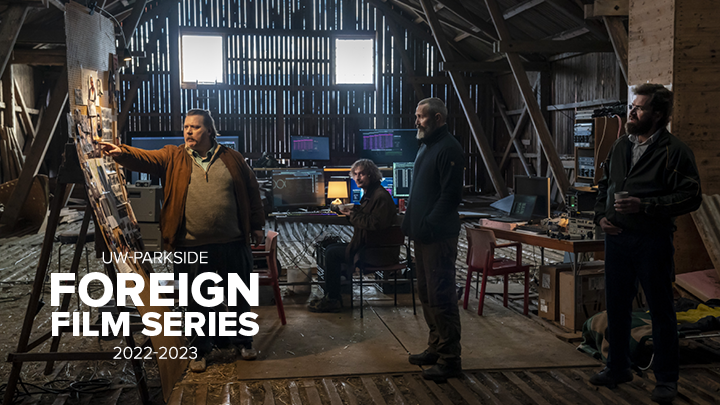 Riders of Justice follows a recently-deployed soldier named Markus (Mads Mikkelsen), who is forced to return home to care for his teenage daughter after his wife is killed in a tragic train accident. However, when a survivor of the wrecked train surfaces claiming foul play, Markus begins to suspect his wife was murdered and embarks on a revenge-fueled mission to find those responsible. Deliriously wry and so perfectly balanced it should become a case study in script classes, Riders of Justice may be the film that finally gives Anders Thomas Jensen international recognition beyond his usual spotlight as a sought-after screenwriter. Comparisons with the Coen brothers will be inevitable, given oddball characters whose fixations and genuine heart contrast with moments of extreme violence. Riders of Justice is salty, violent, transgressive, button-pushing, and laugh-out-loud funny at times.