FOREIGN FILM: The Worst Person in the World 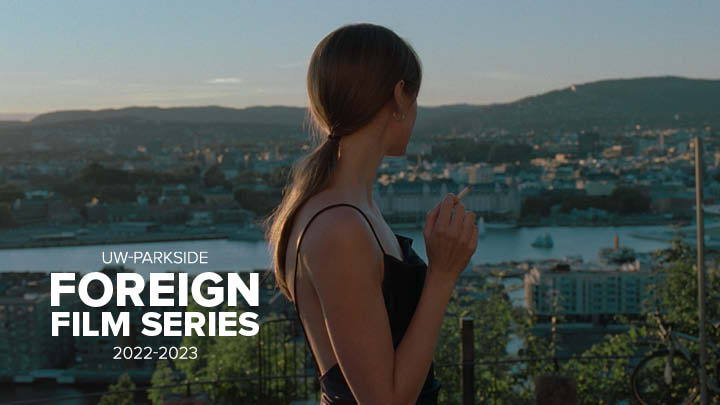 A chaotic, unpredictable portrait of a chaotic, unpredictable individual, The Worst Person in The World is a spirited and thrillingly uninhibited piece of filmmaking from Joachim Trier. The film is about the life and loves of a restless thirty-year-old woman named Julie (Renate Reinsve), who is funny and skittishly unsure of herself as she begins a relationship with an established and admired comic book artist, Aksel (Anders Danielsen Lie). Trier breaks his film up into twelve chapters, using an occasional authorial voiceover to narrate Julie’s actions with witty distance. The device allows the film to jump from scene to scene with ease and permits a sketchy cast of supporting characters to have their impact, among them Julie’s estranged father and Aksel’s squabbling family. Juggling slightly altered tones in each chapter, the director also employs several surprising cinematic tricks, such as short bursts of animation, a lovely sequence detailing a wobbly mushroom trip, and a memorable freeze-frame scene when Julie pauses the action to run through the city to meet a new lover. This is a film of unfolding delights, providing a terrific canvas for the actors.