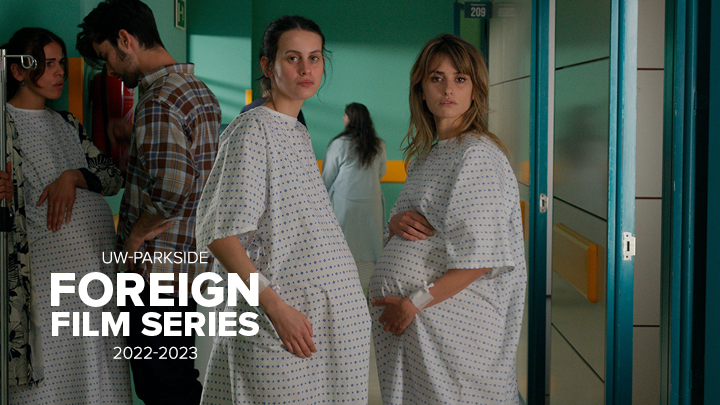 Almodóvar’s Parallel Mothers, which opened the 78th Venice Film Festival, tells the story of two women, both single mothers, who give birth to baby daughters at virtually the same moment. The two mothers meet for the first time when they are paired together in a room in a Madrid maternity ward. Janis (Penelope Cruz) is a confident woman near forty who is full of joy and optimism for the future; Ana (Milena Smit) is a scared teenager fearful of everything that lies ahead for herself and her newborn. Neither mother-to-be has a father by her side. Parallel Mothers is a film of cascading twists and turns, thickening complication, and high family drama, a moving tribute to the shifting, ever-bending bonds of motherhood.