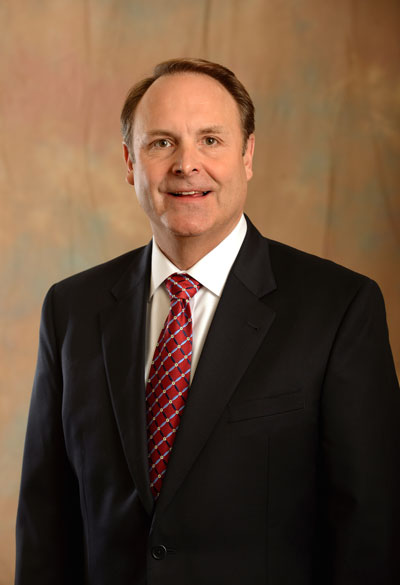 As an executive leader for the past 28 years, Duane McLean has a wide-range of experience in the sports and entertainment industries. His experience includes National Basketball Association championships with the Detroit Pistons and the Houston Rockets, a stint with the National Football League’s Seattle Seahawks, and currently in Major League Baseball with the Detroit Tigers. Duane received a bachelor’s degree from the University of Wisconsin-Parkside as well as a master’s degree in administrative leadership from the University of Oklahoma. While at UW-Parkside, Duane was captain of the baseball team.

In 2013, under Duane’s supervision, the Tigers drew more than 3 million fans to Comerica Park for only the fourth time in the 114-year history of the franchise.

Over the course of his tenure, Duane has developed and implemented plans for ballpark renovations and enhancements including the redesign and renovation of the Pepsi Porch, the design and opening of The D Shop, a retail store; and conceptualized the idea and branding for the Motor City Casino Hotel Champions Club.

Under his leadership, the Detroit Tigers anti-bullying community program was recognized with the 2013 Commissioner’s Award for Philanthropic Excellence. Duane was instrumental in the launch of the Detroit Tigers Foundation, an affiliate of Ilitch Charities. Since its inception in 2005, the foundation has awarded more than $8 million to individuals and groups in the Detroit area. Duane sits on the board of directors for the National Kidney Foundation of Michigan. He was named a 2001 Recipient by Street & Smith’s Sports Business Journal, 40 Under 40 Award.

Duane and his wife, Susan, have three children, Jayme, Kayla, and Dayne.