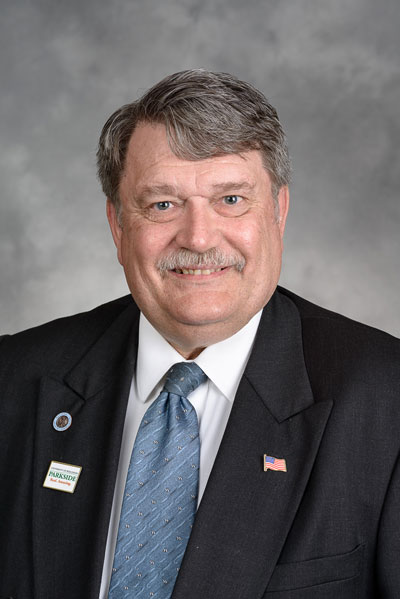 Kim holds a bachelor of arts degree from UW-Parkside ('79) and a master's degree in management from Cardinal Stritch University ('04). He is a graduate of the U.S. Army Sergeants Major Academy, class 50, in May 2000. Kim is a life member of the Veterans of Foreign Wars, Vietnam Dog Handler Association, the United States War Dog Association, the National Infantry Association (NIA), and the Air Force Security Forces Association.

Kim has also been awarded the Order of St. Maurice (Primicerius level) by the National Infantry Association and was the 2008 selectee for the DAV Commander's Award as the outstanding VBA employee. Kim is married to his wife of 38 years, Yolanda, and has three adult children and four grandchildren.