The Stories of Cesar Chavez

CSSPS to host the Stories of Cesar Chavez

Mr. Blanco has toured this one man show, The Stories of Cesar Chavez, throughout the U.S. and Canada for close to 10 years. Depicting Cesar Chavez and a host of fictional characters from the Farm Workers Movement, Mr. Blanco has received various awards at theatre festivals, including the prestigious BRICKENDEN. He also takes pride in participating in Chautauqua lectures as a Cesar Chave re-enactor.
This show will be performed at the following dates and times. All shows are free and open to the public.
Sponsored by the College of Social Sciences and Professional Studies, the College of Arts and Humanities, Kenosha Unified Bradford High School, and Racine Unified Gilmore Middle School. 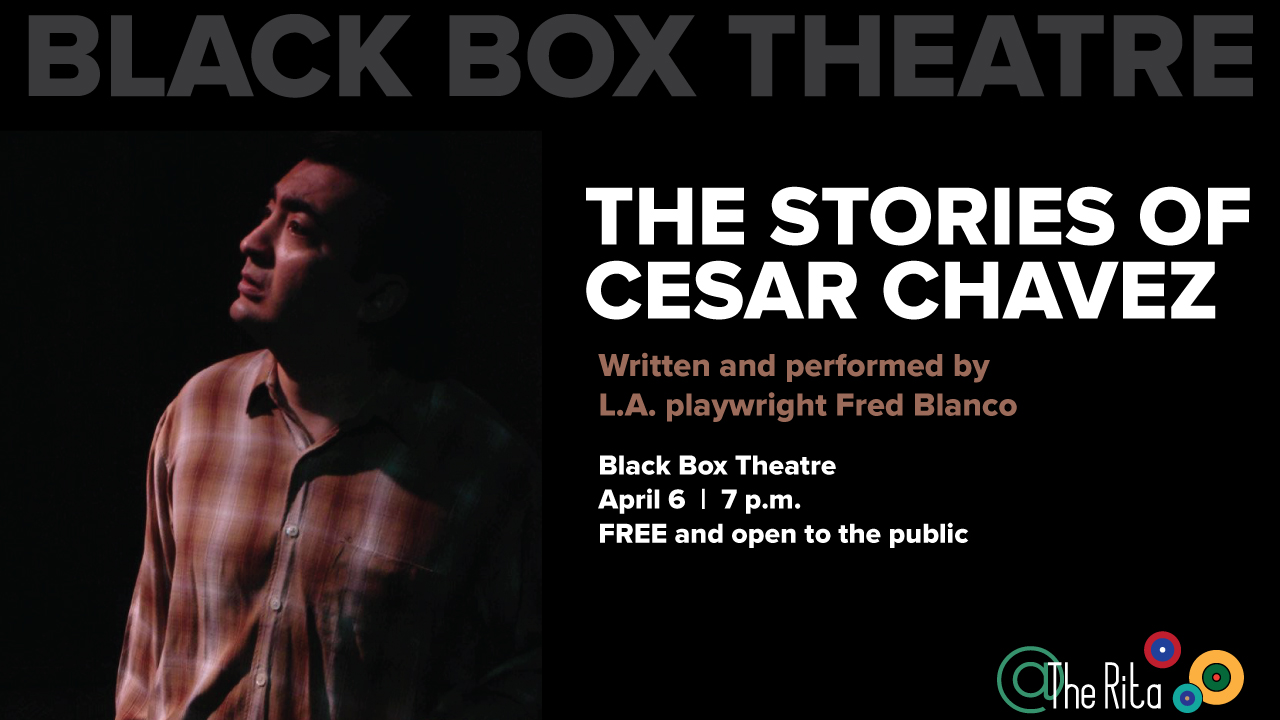