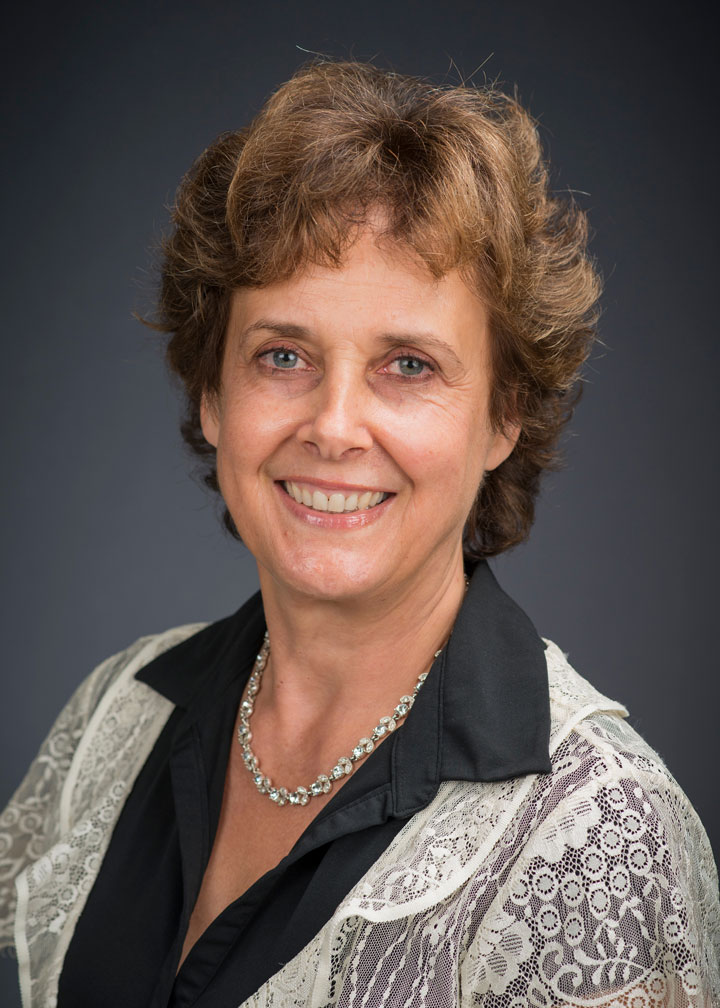 “Gender differences in Computer Science students,” was selected from thousands of SIGCSE papers as among the 20 most influential and important  SIGCSE publications in the past 50 years - (Beyer, S., Rynes, K., Perrault, J., Hay, K., & Haller, S., 2003 published in Proceedings of the Thirty-fourth SIGCSE Technical Symposium on Computer Science Education pp. 49-53).

According to Dr. Beyer, the publication included a multitude of factors to help readers understand why females are underrepresented in computer science (CS). Besides comparing female and male CS majors, Professor Beyer compared them to female and male non-majors in the CS discipline for additional insight. Julie Perrault and Kelly Hay, former students of Dr. Beyer, contributed to the paper.