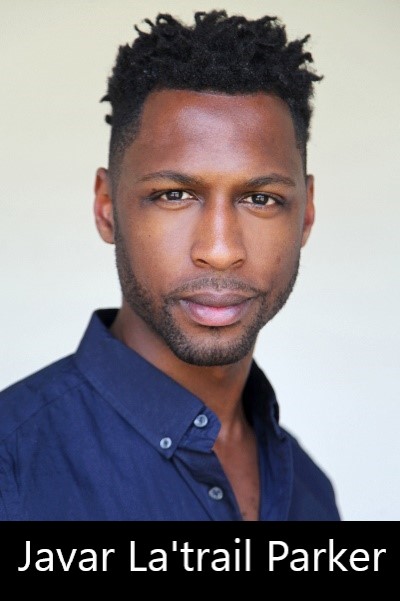 She’s even more excited about UW-Parkside Theatre Program’s performance of Rodgers and Hammerstein’s musical Cinderella, which is set for livestreaming May 7-May 9 from the Main State Theatre.  Swartz is the musical’s director and teaches Musical Theatre, Acting for the Camera, Voice, Movement, and Text Analysis at Parkside.

Swartz collaborated on Cinderella with Music Director David Brady, former director for Holland America and Casting Supervisor/Manager of Musical Director for Carnival, and Ryan Cappleman, the choreographer at Skylight Music Theatre. “The story is derived from the well-known fairy tale, particularly the French version Cendrillion ou la petite pantoufle de verre, by Charles Perrault,” said Swartz. “And while the story follows the traditional tale, in this version Cinderella opens the prince’s eyes to the injustice in his kingdom.”

There’s also a special Matinee on Friday May 7 at 10 a.m., with a Talkback at 12:30 p.m. The Talkback features Branch Woodman, an original Broadway cast member who played the role of Lord Pinkleton in the musical’s national tour. The panel also includes Swartz, Cappleman, and UW-Parkside’s Javar La’Trail Parker.

“We’re looking forward to future theater students, high school classes, and other groups coming to our Talkback to listen and ask questions of Branch and our panelists, as well as our theater arts students and members of the creative team,” said Swartz. 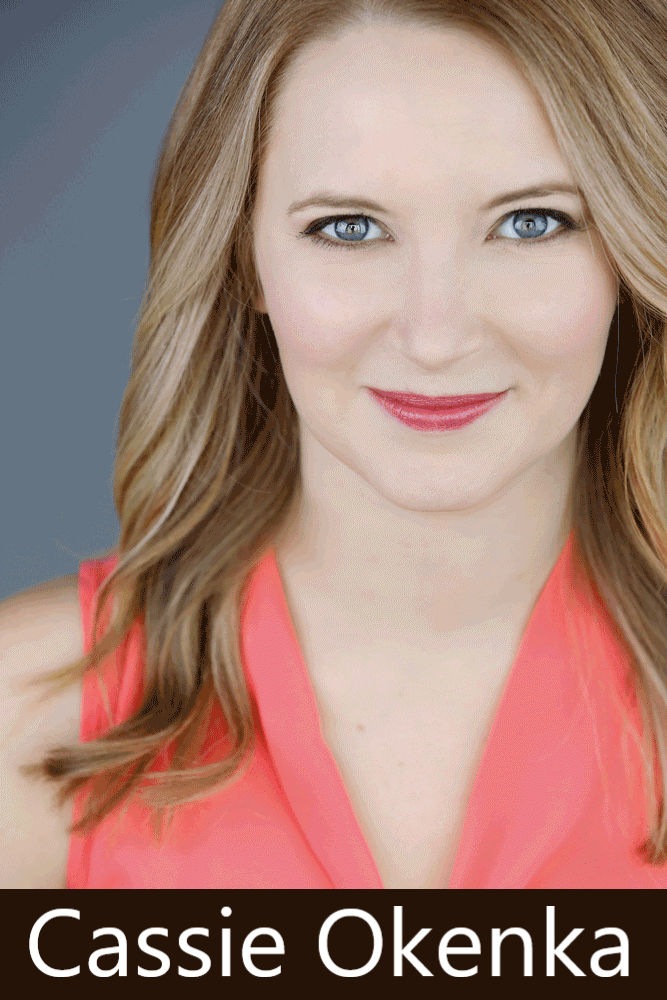 Javar La’trail Parker is one of those new Parkside faculty. He began his professional acting career at the age of 17 and is a proud graduate of the nationally renowned Baldwin Wallace University Conservatory of Music Theatre program. During his career, Javar has worked throughout the United States, Canada, and UK. West End credits include Showboat (an Olivier Award nominated production) and Jesus Christ Superstar (Simon Zealot cover). He has also been a featured soloist for Leonard Bernstein’s Mass, and performed at London’s Royal Festival Hall with conductor Marin Alsop.

Cassie Okenka is the other new faculty member. She holds a Certification of Distinction in Vocal Pedagogy from Boston Conservatory at Berklee with a Bachelor of Music in Music Theatre from Baldwin Wallace University’s Conservatory of Music.  Her teaching emphasizes healthy foundational vocal production to meet the rigorous demands of a career in musical theatre without sacrificing originality and character exploration.  In her performance life, Cassie was last seen in the original Broadway companies of School of Rock and Bonnie and Clyde. She has also traveled the country in the First National Tour of Wicked and The Wizard of Oz.