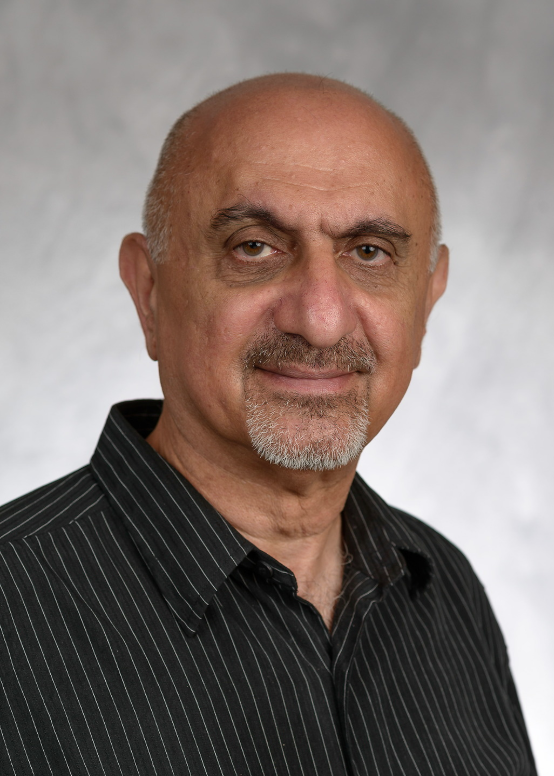 Pirooz (Paul) was born in Tehran, Iran in 1946.  Because he was born just after the end of World War II, he was named “Pirooz”, meaning “victory” in Persian. Paul received his Bachelor’s degree in Chemistry from Tehran University 1970 and MS and PhD degrees in Materials Science and Engineering from the University of California, Berkeley, in 1972 and 1975, respectively.

After receiving his PhD, Paul realized that his true passion was for Physics. Therefore, he pursued physics from then on. He has been teaching and publishing research articles in physics for over 43 years. He has nearly 100 research publications in international refereed journals, ranging from bicycle stability to cancer theory.

His favorite part of UW-Parkside is the small campus and classes and excellent students.