This March, UW-Parkside is excited to virtually welcome David Mason as the Howard Brown Visiting Artists-in-Residence. 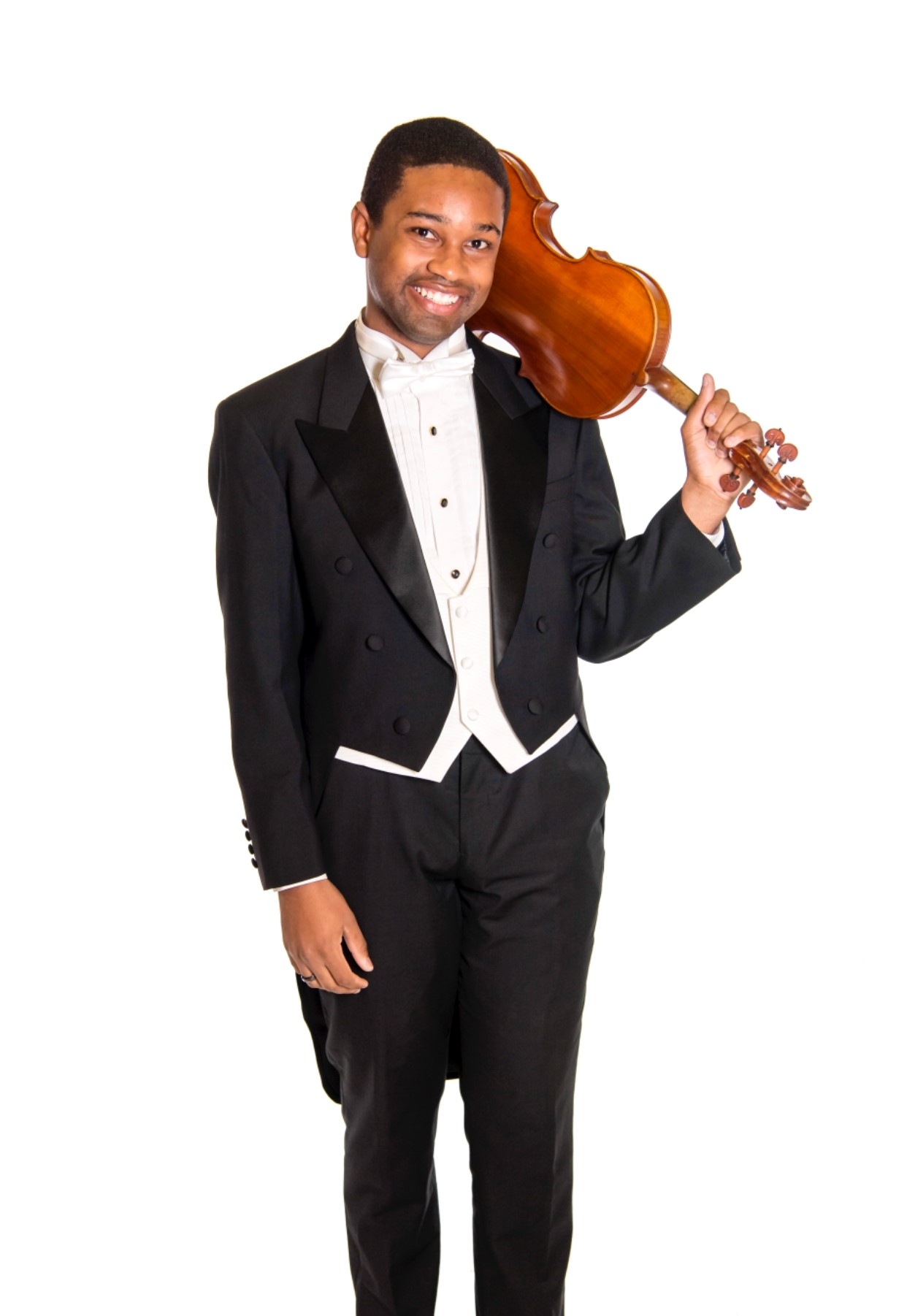 Mr. Mason is a Kenosha native and principle violinist with the Japan Philharmonic Orchestra. He is also a former student of Parkside’s Associate Dean of the College of Arts and Humanities Alvaro Garcia.

Mr. Mason started viola at the age of 8 as a student of Elizabeth Tercek and later began studying with Professor Garcia. At age 15 he gave his solo debut as the 1st Prize Winner of the Kenosha Symphony Orchestra Youth Competition.

A graduate of the Interlochen Arts Academy High School, he received a full scholarship to attend the New England Conservatory of Music where he received a Bachelor of Music degree in 2013. He later went on to graduate from Yale University, receiving a Master of Music degree in 2015. While pursuing a Doctor of Musical Arts degree at Boston University, David won a position in the Hyogo Performing Arts Center Orchestra, joining as a Core Member in 2017.

In January 2020, he joined the Japan Philharmonic Orchestra and is the only non-Japanese member in the string section.  During the following season, David was promoted to the position of Principal Viola beginning in March 2021.  Currently, David lives in Tokyo, Japan where he enjoys performing in many of the city’s beautiful concert halls, exploring the beautiful nature and also diving into the food and culture of the city.

Mason will give a short concert on March 15 as part of the Melodious Mondays Series in the Music Department. You can watch Mr. Mason and other performers during Melodious Mondays every Monday at 7 p.m. through our social media livestream.