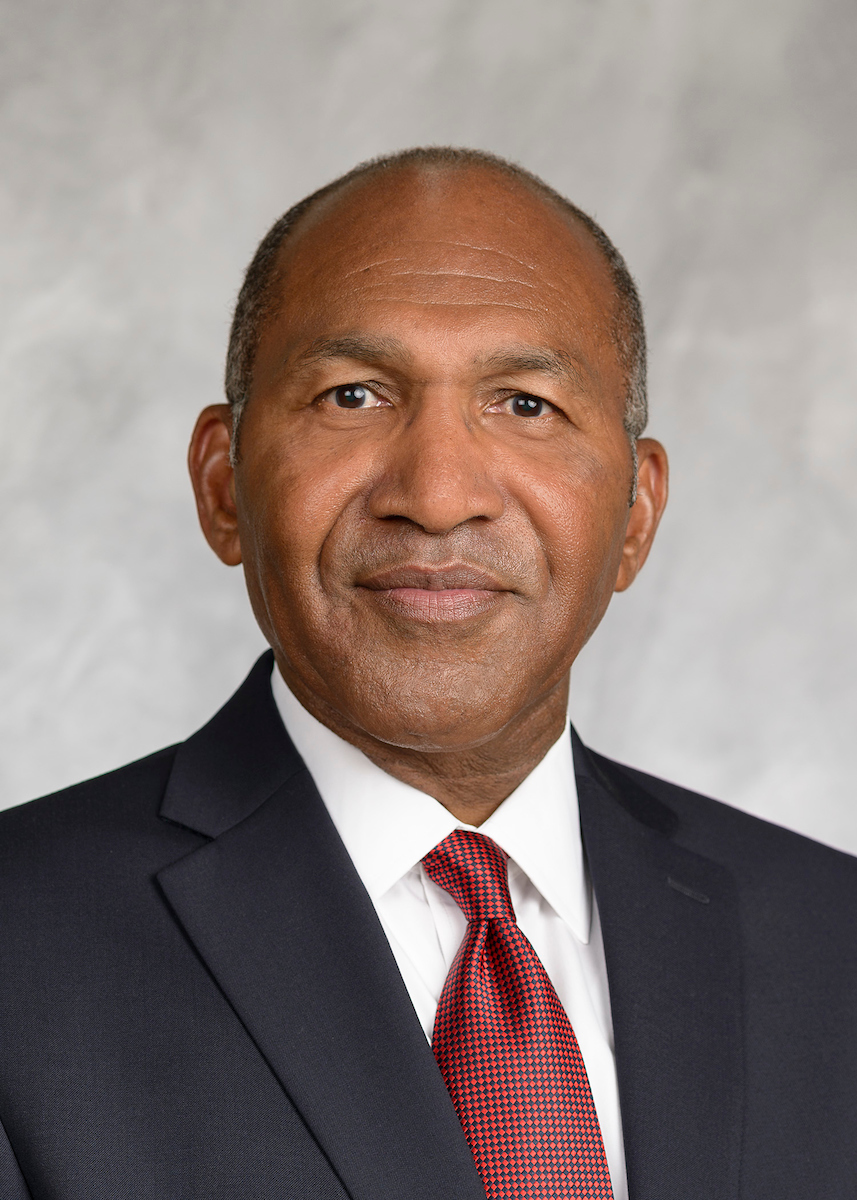 As associate lecturer in the UW-Parkside AACSB-International accredited Business Department, Don Gillespie has time and again received outstanding reviews from both students and staff members.

One student says that Don teaches life as well as business and that his class is far from ordinary because he is so inspiring. Don is consistently called one of the university's best educators because he keeps his classes both entertaining and informative.

Colleagues say that Don is a positive role model for students and that his real-life professional experiences bring much credibility into the classroom. Don helps students progress academically and prepares them for career success.