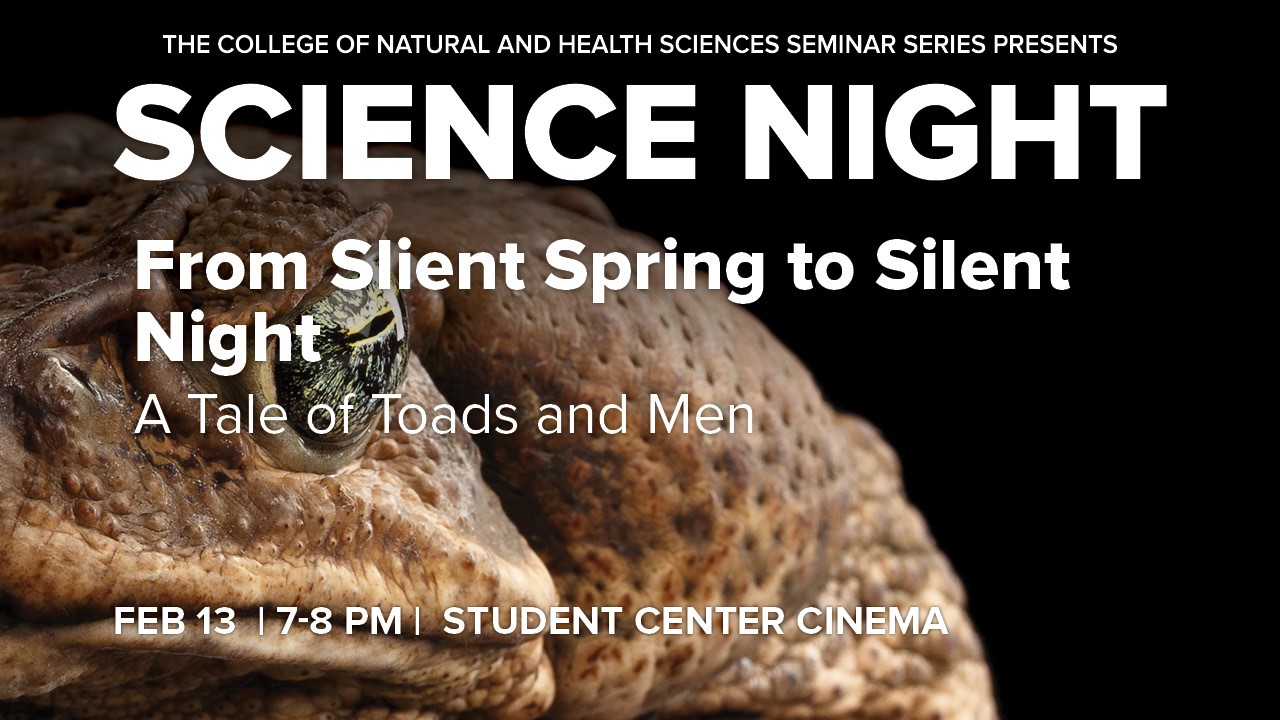 Wednesday, Feb. 13, UW-Parkside will present their next installment of Science Night at 7 p.m. in the Student Center Cinema. Dr. Tyrone. Hayes will be the guest speaker, and his presentation is titled “From Silent Spring to Silent Night.”

Dr. Hayes’ research focuses on the role of steroid hormones in amphibian development and he has conducted both laboratory and field studies in the U.S. and Africa. His studies focus on topics of metamorphosis, sex differentiation, growth (larval and adult) and hormonal regulation of aggressive behavior. Dr. Hayes' work addresses problems connected to ecological, organismal, and molecular questions. In addition to his research, he is a well-known advocate for improving regulations and the review standards of pesticides and other chemicals that may result in adverse health effects. 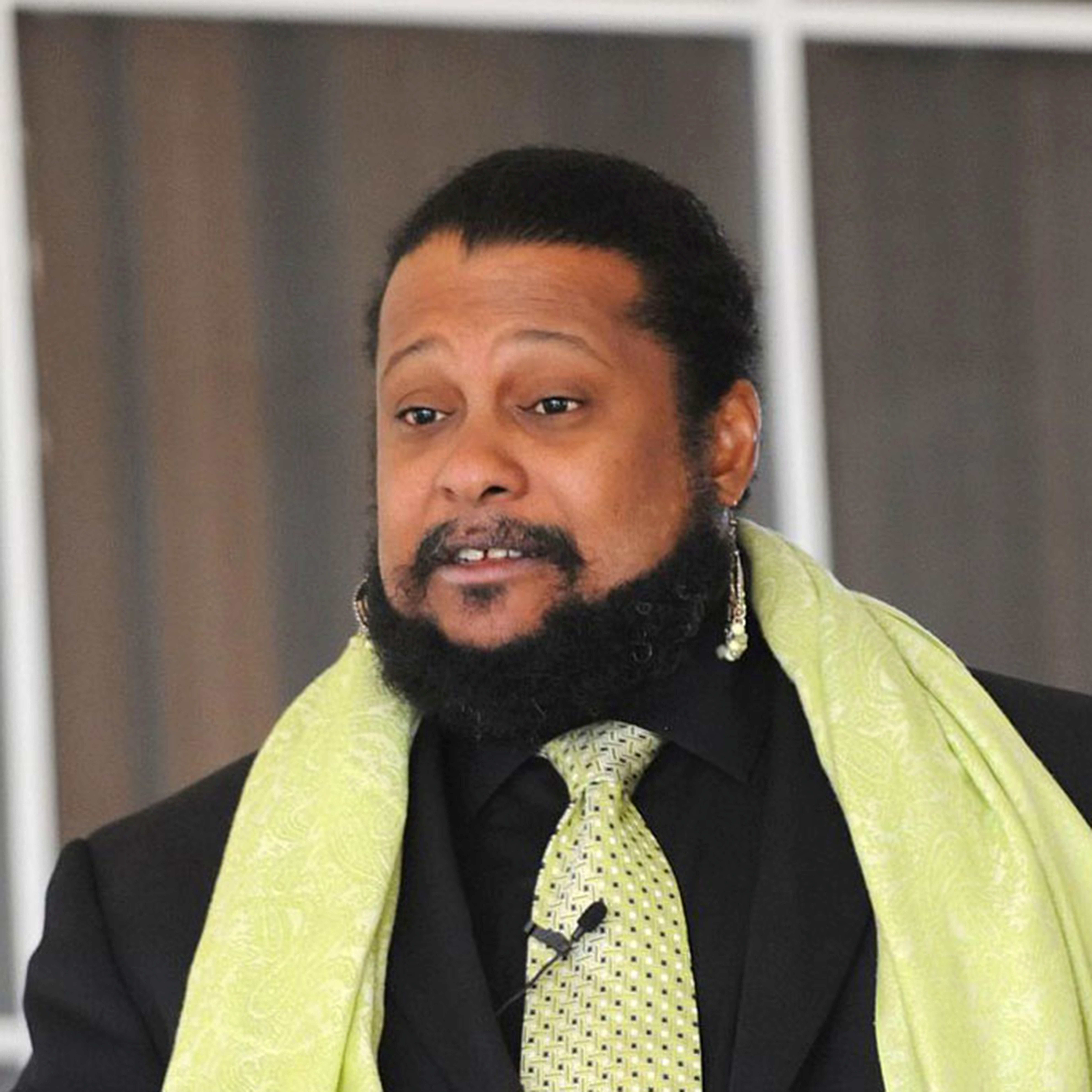 Dr. Tyrone Hayes is a biologist and professor of Integrative Biology at University of California, Berkeley. Hayes spent his childhood studying frogs and lizards and won a state science fair with research that showed anole lizards had to be awake to change color. After graduating from Harvard University, Hayes was a technician and freelance consultant for Biosystems, Inc.

In 1992 he went on to start his career at the University of California, Berkeley and has held multiple positions, which have led to his current position. His academic accomplishments and advocacy work have been acknowledged in well-recognized publications and have been featured on national geographic, TED, and in documentary films.

Free parking is available after 6:30 p.m. Everyone is invited and refreshments will be provided.