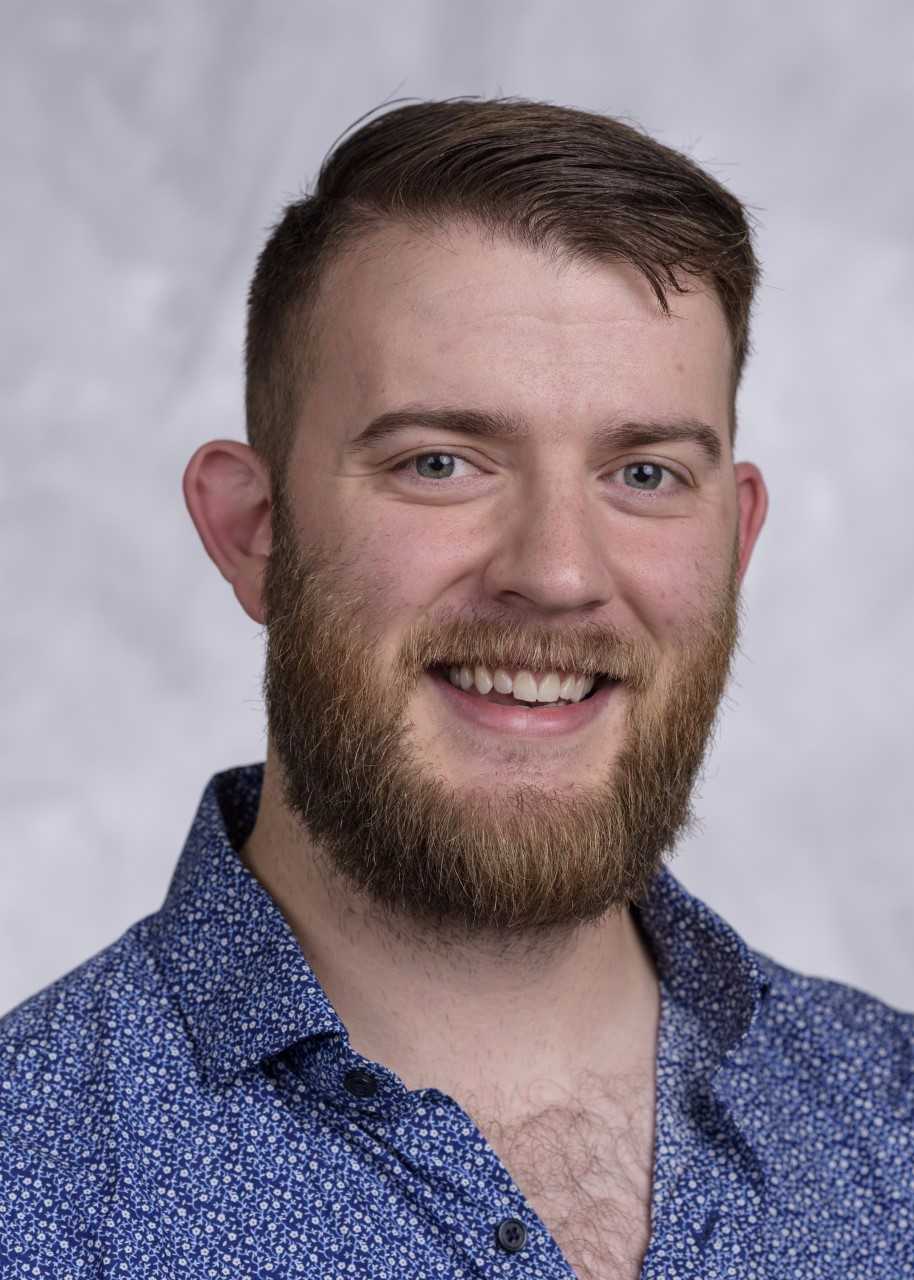 SOMERS – The University of Wisconsin-Parkside has been a co-sponsor of the annual MMAC Future 50 Awards luncheon. Established in 1988, the Metropolitan Milwaukee Association of Commerce (MMAC) Future 50 Awards program recognizes privately owned companies in the seven-county region of southeastern Wisconsin. All nominees have to have been in business at least three years, and have shown significant revenue and employee growth. The companies are honored at the luncheon, and are highlighted in MMAC’s Membership Directory. They are also often featured in news articles published by BizTimes Milwaukee.

Marshall admits that he had no knowledge of the Future 50 Awards prior to attending the event. Haley first heard about the Future 50 last year. She was also a part of a group photo of the Milwaukee Bucks that was featured at the award show. Haley was an intern for the team over the summer. Not only did the Bucks earn a Future 50 Award this year, the team’s president, Peter Feigin, was the luncheon’s featured speaker. Feigin spoke on the innovation and growth within the Bucks, and how their success can be applied to other businesses in the Milwaukee area.

When asked about his experience on attending the award luncheon, Marshall said, “I was surprised at the number of veteran-owned businesses being recognized at the event. I only noticed this as I am an Army veteran myself and it’s encouraging to see other veterans doing so well and being recognized for it.”

Haley also had a very positive reflection on her experience. “It was great to be a quest at the Future 50 Awards luncheon,” she said. “I had a chance to reconnect with Chancellor Ford, while meeting many new faces from Parkside. I felt truly honored to be there because it felt like my school was proud of the work I’ve done and dedication I have.”

Both students commented on how attending this event was a huge learning experience for them. They both were amazed at the development of businesses in Milwaukee and how many of the businesses have such a successful growth rate.

“This expanded my list of places to keep in mind and apply to when I do graduate,” said Marshall. When asked about his plans after gradation Marshall explained, “Currently I am focusing on Android app development in my classes and internship. I am hoping to do something related with that after I graduate. Maybe expand to other mobile platforms like iOS to be more versatile, but something related to the mobile world.”

Haley, who will be graduating in December says that she doesn’t have any concrete plans quite yet. “I’d like to pursue a sales position and aim to go back to grad school within the next two years. Ultimately, I’d like to teach at the college level.”