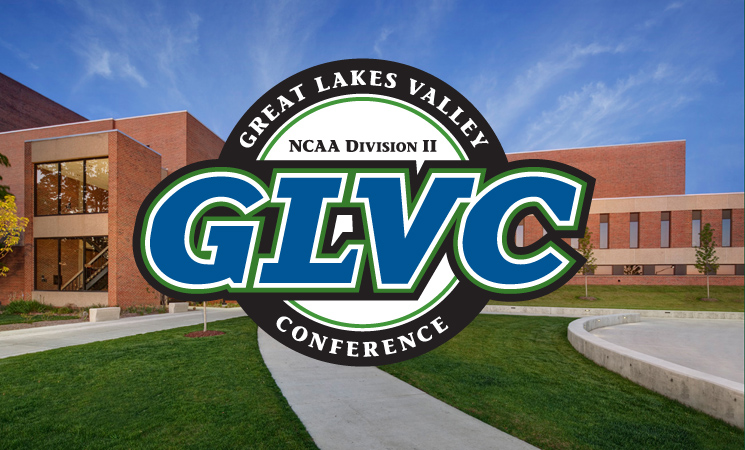 The Team Academic All-GLVC Award recognizes each team from member institutions that have maintained a 3.30 grade point average for the academic year. The UW-Parkside women's basketball squad compiled a team grade point average of 3.32 for the 2014-2015 academic year to claim the honor for the fifth consecutive year while volleyball claims the award for the second straight season with a 3.43 team GPA.

Seventy-one University of Wisconsin-Parkside student-athletes were honored by the Great Lakes Valley Conference as members of the 2014-2015 Academic All-GLVC team.

The Academic All-GLVC award recognizes student-athletes who have completed two semesters at their institution and maintained at least a 3.30 cumulative grade-point average.

UW-Parkside's GLVC regular-season and tournament champion women's soccer team led the way with 12 Academic All-GLVC selections. The women's basketball team had 11, and the men's soccer and women's volleyball teams each had nine selections.