Lesley Heins Walker
Dean of the College of Arts and Humanities

Dr. Lesley Heins Walker has spent three months on the UW-Parkside campus. Dr. Peggy James … more than 300 months. What each found attractive about a comprehensive University of Wisconsin campus in southeastern corner of the state, and what they see as foundational strengths of the institution are amazingly similar.

WHAT DREW YOU TO UW-PARKSIDE?

LHW: I knew I was looking for an opportunity at a regional comprehensive because of the very specific student body that we serve. And that student body is first generation and a large percent of under-represented minorities. In my view, these are the students who need the educational opportunity, and these are the students who are going to make and keep our democracy strong.

PJ: I've been here 27 years, very difficult to remember that far back … but I do remember. I had gotten my Ph.D. and took a one-year position at Emory University in Atlanta. After the first year, I was offered full-time, assistant professor, tenure-track positions there – and here. I ended up choosing Parkside because I thought the student population was more to my liking. I thought it had more interest and excitement and potential.

WHAT IMPRESSES YOU ABOUT UW-PARKSIDE?

LHW: The commitment of the faculty to this institution; and that includes the emeritus faculty. I'm deeply impressed with the faculty's dedication to the institution and its students, and making the educational opportunities as excellent as they can be despite budget cuts from state government.

PJ: We have been beaten down in a number of different ways for, I would say, eight years consistently. And every year I come back and think, "this is going to be bad … it's going to be so hard to get people to do things." And yet, we come up with an idea or have a plan and, not all the time, but way more than I ever think is ever going to happen, we get people who, with not a lot of effort, want to do it and they get excited all over again. I think that says more about the commitment, the passion, and the loyalty of the people we have here. It's a commitment to education that you do not see everywhere. 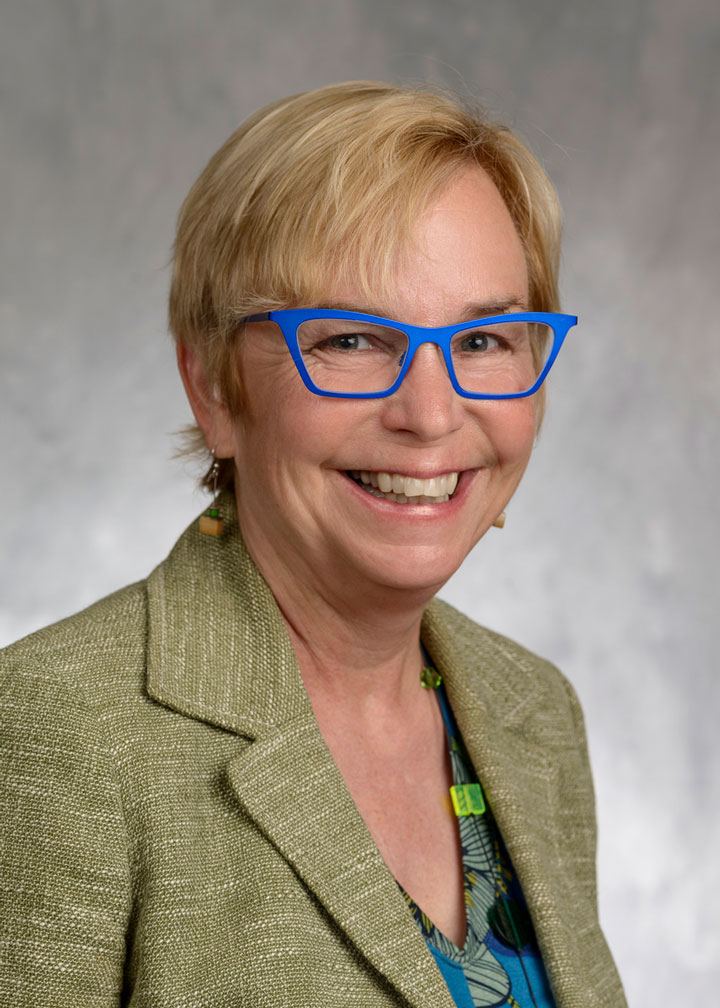 One of the challenges for anyone moving to a new area is meeting people and getting involved in the community. Lesley Heins Walker credits the Racine-Kenosha Bike Club for making the transition a bit easier. "There is a 'Women on Wheels' ride that leaves out of Petrifying Springs Park Wednesday nights at 5:30," she said. "I put my bike in the car in the morning and I just zip out for a ride with other women, and I am getting to meet people in the community. I enjoyed that this summer. That has been a really pleasant surprise."

UW-Parkside students certainly played a role in Heins Walker's decision to pursue the opportunity as dean of the College of Arts and Humanities – so did geography. "I actually wanted to be in the Midwest," Heins Walker said. "My family is in the Midwest … Detroit, Indianapolis, South Bend … and I wanted to keep those ties strong.

"Once I was here and saw the facilities, I was just blown away."

Heins Walker says UW-Parkside is an exceptional education opportunity, not only for students, but for the entire community. Her immediate goal is working to attain a curator for the three art galleries in the Rita Tallent Picken Regional Center for Arts and Humanities.

"If we really want The Rita to be the regional center for arts and humanities, the galleries must be part of that," she said.

In addition to being equally devoted to all six academic departments in the college and the performance centers in The Rita, Walker says she has devoted a good amount of time throughout her career to travel. "As a French professor, I miss Paris. I love travel. And I love to learn languages," she said. "I had a really nice time talking with one of our Spanish professors the other day. She was helping me with my Spanish, and that was fun." 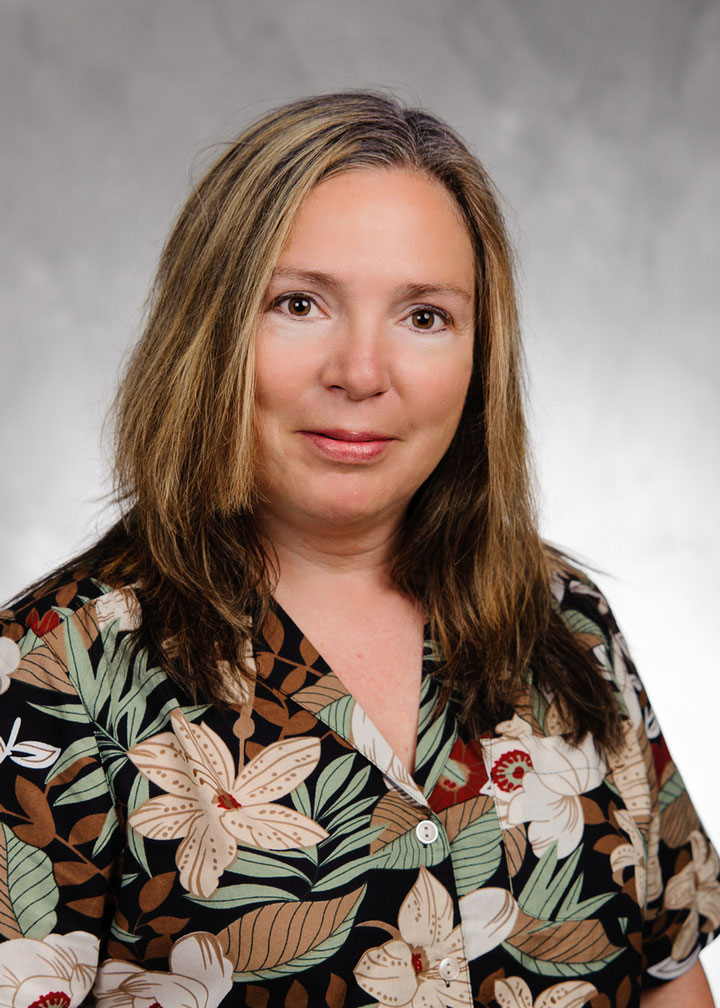 Peggy James calls herself an open book: "Except," she says with a smile," for the things I won't tell you." First and foremost, James says she is a teacher, and she will tell you that teaching has changed over the years. "We are much better teachers now than they were 10 or 20 years ago," James said. "We're intentional, we're more transparent, we're more engaged with the students. I have to admit, I was one of those people who went kicking and screaming into learning outcomes. And now, wow, what a difference that made.

"It's unfortunate that we are better than we were 20 years ago, and we're not getting the support we were getting 20 years ago."

Most conversations with James eventually circle back to the initial reason she came to Parkside: Students. "The students are the most inspiring group I have ever met in my entire life," she said. "It's because they have little privilege; it's because they have only their aspirations and their will to succeed. They come here with a lot of nerve and a lot of guts."

If students are the reason James initially chose UW-Parkside, it is the combination of students and faculty that have endeared her to the institution. "When I got here, I really liked the idea that the departments were not isolated from each other," James said. "That may sound odd, but at Emory, political science was all in one building, and other disciplines were in separate areas.

"When I came here, my office was next to David Beach's office, who was in psychology, and a business person's office, Angie McArthur. How nice it was that there were all these different opportunities for people to talk to each other across disciplines."

Her original plan was stay for a while and then move on. "After the first three or four years, I never intended to go anywhere else," James said. "What made me stay? I liked the interdisciplinarity. I fondly remember Tom Fournelle; we published together. At what other university could I sit down with a math professor and write a paper together that wasn't me just asking him to run a program? I think Parkside was interdisciplinary before we even knew that we were, because we all worked together as a community."

Twenty-seven years later, James still sees that strong community. "We talk and everybody treats each other with respect," she said, "and we listen to what others say."