For John D. Buenker, University of Wisconsin-Parkside history professor emeritus, a courageous battle with cancer came to a close Saturday, April 4. Now, his lifelong passion for history lives on in hundreds of award-winning and nationally recognized publications. Dr. Buenker was 82. 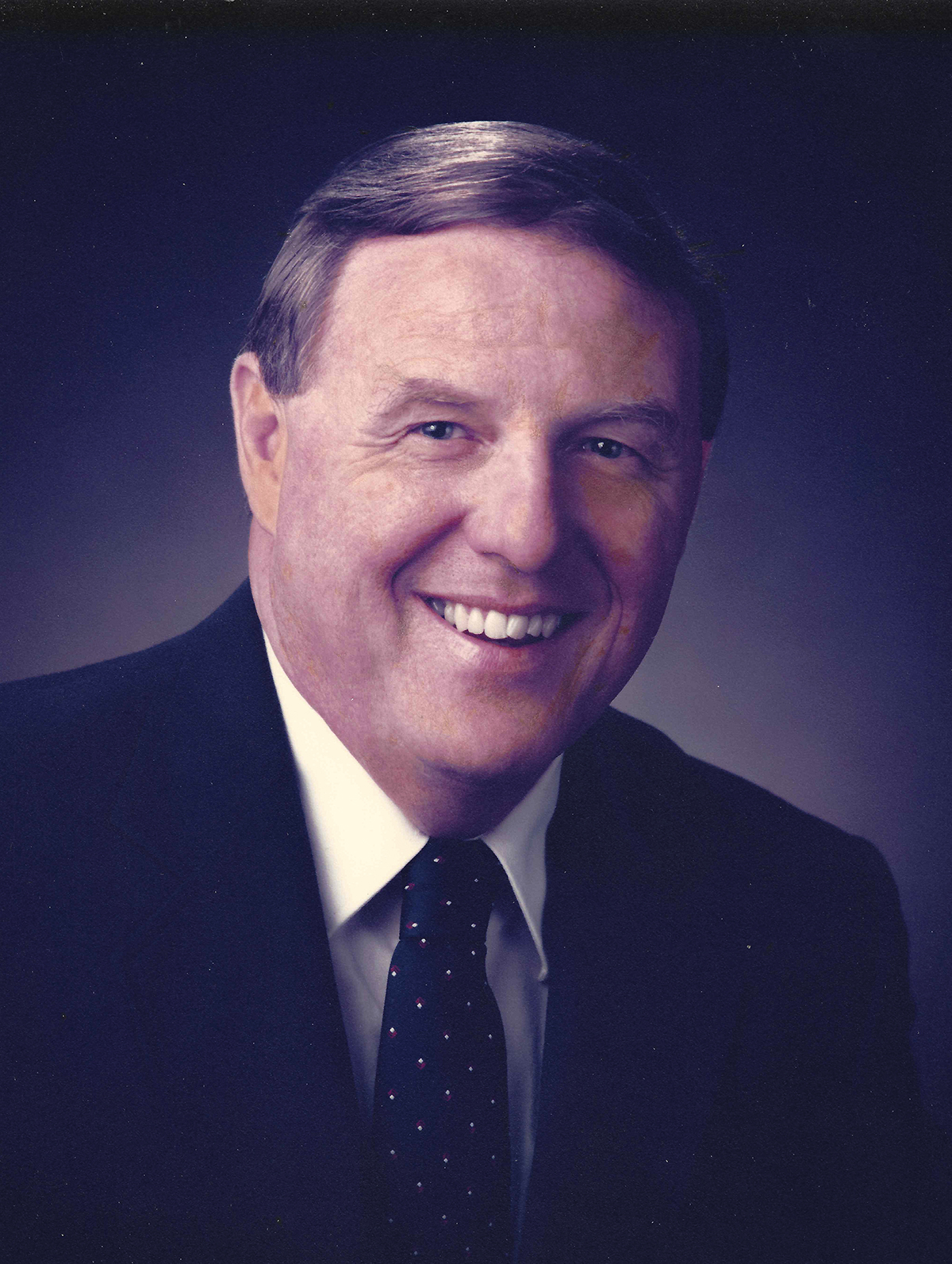 In 1990, the Council for the Advancement and Support of Education (CASE) named Dr. Buenker “Wisconsin Professor of the Year.” The nation's largest association of education institutions heralded his research in American urban history, the Progressive era, and immigration and ethnicity.

Dr. Buenker earned a bachelor's degree in history and political science from Loras College, and a master's degree and doctorate in history from Georgetown University.

“We lost another one of our influential and inspiring founding faculty today,” said UW-Parkside Chancellor Dr. Debbie Ford. “His legacy lives on through the lives of faculty, staff, students and alumni he touched. May he rest in peace.”

During his 33-year career, Dr. Buenker served as chairman of the UW-Parkside History Department, as director of the university’s Center for Ethnic Studies, and as acting director of the Archives and Area Research Center.

A scan of Dr. Buenker’s curriculum vitae illustrates his passion for U.S. immigration, ethnicity, and the growth of the Progressive movement. He published numerous scholarly papers and was the author of several books, including “Urban Liberalism and Progressive Reform,” “Progressivism,” and “The Income Tax and the Progressive Era,” which according to many scholars is the most definitive work on the origins of the federal income tax. He also spent many years editing “The Encyclopedia of the Gilded Age and Progressive Era” with his son Joseph.

One book that garnered special attention was a revival of “Milwaukee in the 1930s: A Federal Writers Project City Guide,” published by the Wisconsin Historical Society Press.

According to an article in the Milwaukee Journal Sentinel, decades after the manuscript went unpublished because of political infighting, Dr. Buenker and his wife, Beverly, brought it out of the Wisconsin Historical Society Archives and into print. John did the editing and Beverly did the tedious work of retyping the old manuscript, making it ready for the modern age.

The book was part of the Federal Writers Project, which provided employment to thousands of writers, teachers, librarians, lawyers and other white collar workers desperate for jobs amid the Depression.

Dr. Buenker also wrote about the place he lived for more than five decades – “Invention City, The Sesquicentennial History of Racine.” He called the book a metaphor for the city. “Racine keeps inventing and reinventing itself,” he once said. “The book is a tribute not only to individual inventors, but also to the city for adapting itself.”

Dr. Buenker received numerous honors and awards during his career, including the John Simon Guggenheim Memorial Fellowship, a National Endowment for the Humanities grant. He was recognized with the UW-Parkside Committee on Research and Creative Activity Award for Excellence in 1989, and the Faculty Distinguished Service Award in 2000. In 1990, the same year he was named Wisconsin Professor of the Year, Dr. Buenker delivered the UW-Parkside commencement address – “Integrity: The Real Bottom Line.”

“Dr. Buenker was a prominent scholar, a master teacher, and a catalyst to students for academic success. The legacy of his distinguished career will be carried forward by his colleagues and students” said Beth Krimmel, a UW-Parkside alumna who initiated The John Buenker History Scholarship. The scholarship will provide support for a UW-Parkside history major showing academic promise and needing help in financing their education. Donations to this scholarship can be directed to the University of Wisconsin-Parkside Foundation.

History
Who Are You?