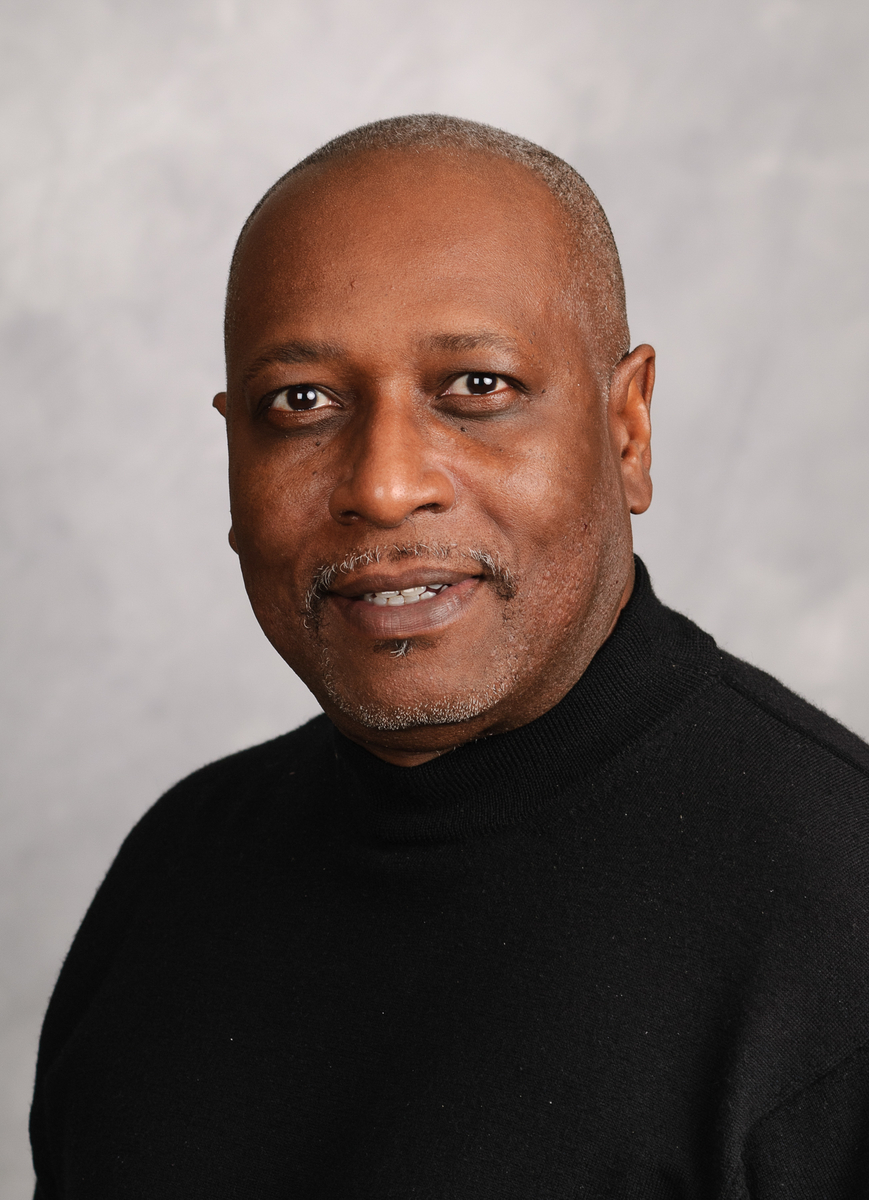 Nominations for the Stella C. Gray Teaching Excellence Award come from students. That in itself tells you so much about why this award is coveted and highly respected. Nominations are reviewed and the final selections are then made by faculty; another reason why this award is special. One of two honorees for 2014-2015 is Professor of Music Dr. James Kinchen.

He has conducted on some of the world's great stages, including Carnegie Hall and Avery Fisher Hall in New York.

Yet, even in an age where technology affords us so much, James deeply believes teaching and learning to be a very human transaction and is proud of the role he plays in developing and mentoring music teachers-to-be. Today, he joins a very select group as a two-time recipient of the Stella Gray teaching award, having previously been honored in 2003.