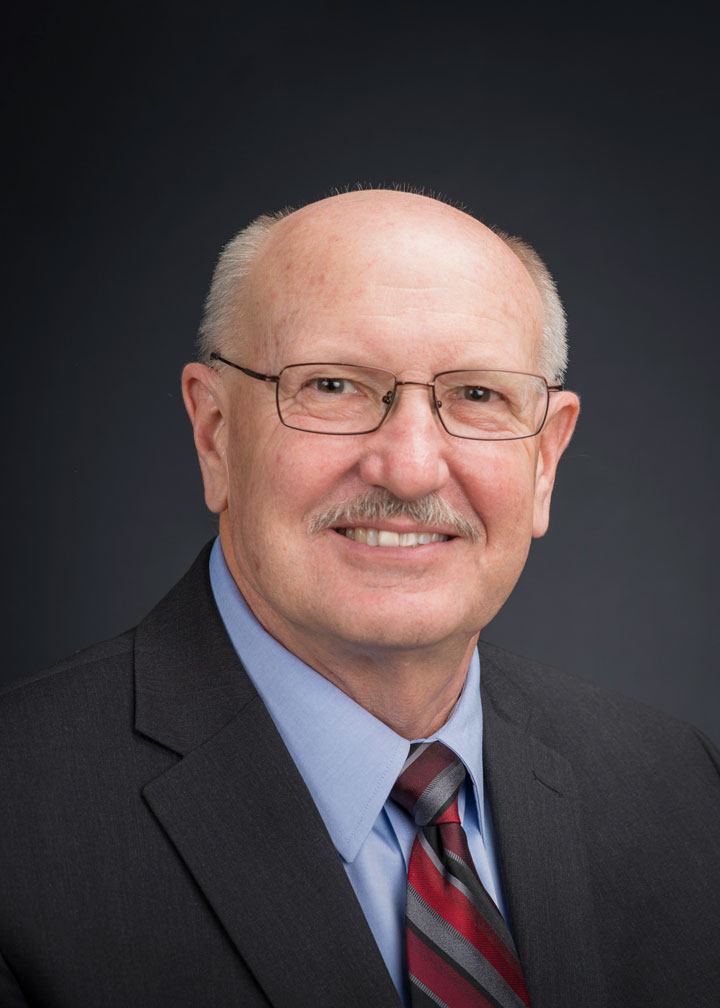 “Tom has a long and dedicated relationship with UW-Parkside and has been supporting the university as a senior philanthropic advisor. I’m thrilled that he has accepted my invitation to expand that role,” Chancellor Ford said. “In a sense, his career has come full circle.”

Krimmel holds a master’s degree in educational administration from the University of Wisconsin-Milwaukee, and received a UW-Parkside College of Natural and Health Sciences “Distinguished Alumni Service Award” in 2018.

Throughout his career, Krimmel has continually shared his fund-raising and alumni-relations expertise with the UW-Parkside leadership team. “As a UW-Parkside alumnus, I have proudly watched this university grow as a valued resource in southeastern Wisconsin,” Krimmel said. “It is extremely fulfilling to return home and I look forward to renewing connections with UW-Parkside alumni.”

The National Foundation for Teaching Entrepreneurship in New York was Krimmel’s next stop as chief development officer where he helped develop the funding for their expansion of services to low-income school districts in Los Angeles, Miami, Philadelphia and Dallas. He went on to lead development efforts for the newly established Franklin W. Olin College of Engineering, resulting in record philanthropic participation by alumni and parents.

In 2014, Krimmel joined GG+A (Grenzebach, Glier and Associates) in Chicago as a consulting vice president, providing campaign and advancement-office recommendations for university and nonprofit clients around the world.

UW-Parkside is one of 13 four-year campuses in the University of Wisconsin System. Founded in 1968 to better serve the needs of a growing population in southeastern Wisconsin and northeastern Illinois, UW-Parkside offers undergraduate and graduate degree programs and serves as an academic and cultural resource. UW-Parkside is in the midst of a 50 Years celebration. The Anniversary Gala, Ranger Athletics Hall of Fame ceremony, and annual Scholar Donor event were just a few of the activities during the fall 2018 semester where thousands of alumni and members of the community reconnected with the university.