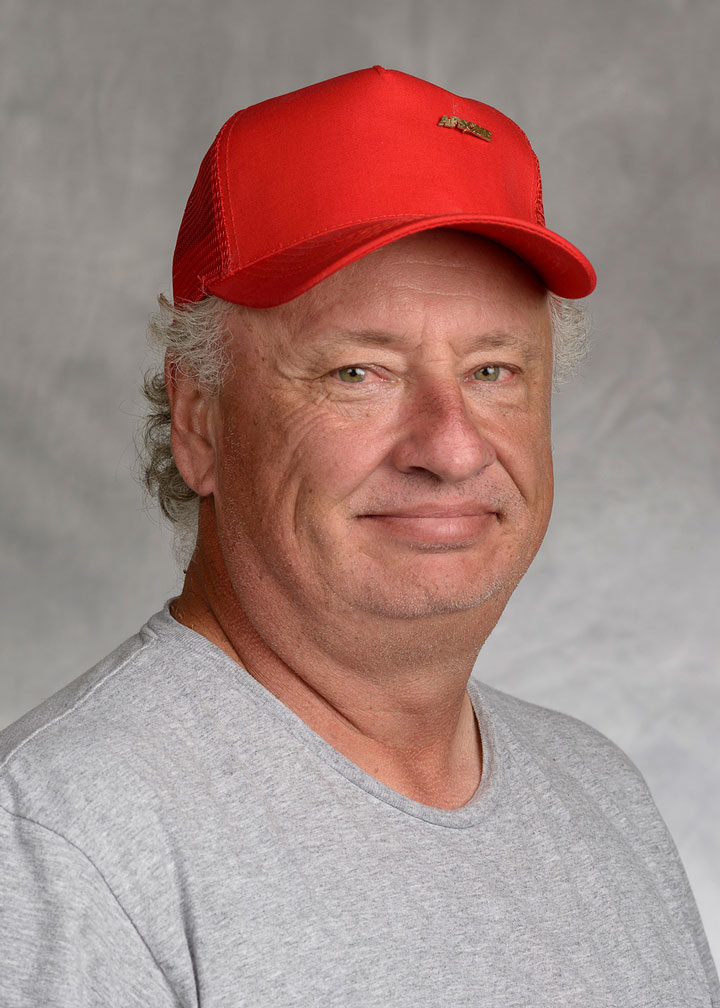 When Dave Light began his career on the grounds crew almost 36 years ago, he was quick to spot opportunity. The greenhouse was a bit underutilized and the university was buying plants to help beautify the campus. Dave suggested that UW-Parkside use the greenhouse to grow it's own plants.

The next thing you know, Dave was UW-Parkside's first gardener.

Today, as a member of the repair staff, the campus locksmith, and the go-to guy during commencement, Dave says he most enjoys the interaction with faculty and staff across campus. His trademark red cap?? Well, he often heard people say, "Find the guy in the red cap" … so he began buying red caps by the dozen.