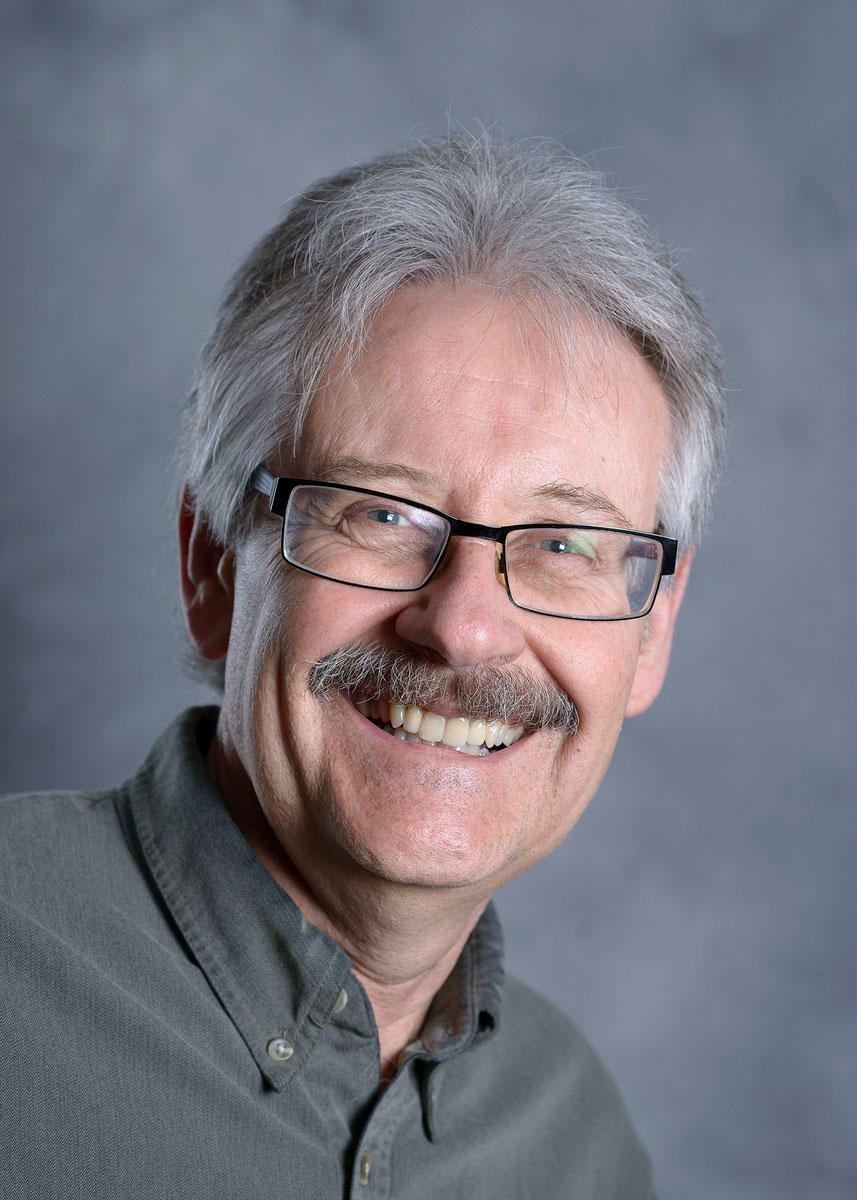 The 2013-2014 Academic Staff Distinguished Service Award, recognizing outstanding service to the university by a member of the academic staff, goes to Don Lintner.

One of Don Lintner's nominators noted that Don's job and how he did it was always changing, yet Don displayed "grace, style and always had a smile on his face."

Don says he may have had the most impact on the university by implementing new technologies and serving on the Academic Staff Committee. He also had great influence with student employees. Don calls it the best part of his time at Parkside.

A former student who started back before Parkside had a Graphics program stopped in one day and told Don, "You took a chance on me and hired me when I didn't know anything and that made all the difference in my career." Today that former student is a senior art director at Jockey.

Talk about transforming a life.