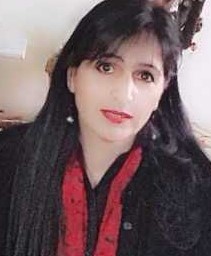 "The outstanding scholarship award is in the name of Professor William H. Sewell, who in the late ‘50s made some tough decisions during a very difficult era in the United States, is alone a reminder that rigorous research should be in line with praxis or action,” Khoury said. “For that, I am very obliged with this award. I see my research moving from surveillance studies (2005-2013) where I invested much in the area of racial profiling to subaltern studies (2014-2017) as I am currently researching indigenous knowledges using participatory approach in my research."