Magic in Mind: The Psychological Science of Magic

Published: November 10, 2016
Magicians are, themselves, informal cognitive scientists. Tuesday, Nov. 22, from 6 to 7 p.m. in the University of Wisconsin-Parkside Student Center Cinema, Dr. Anthony Barnhart explores "Magic in Mind: The Psychological Science of Magic." 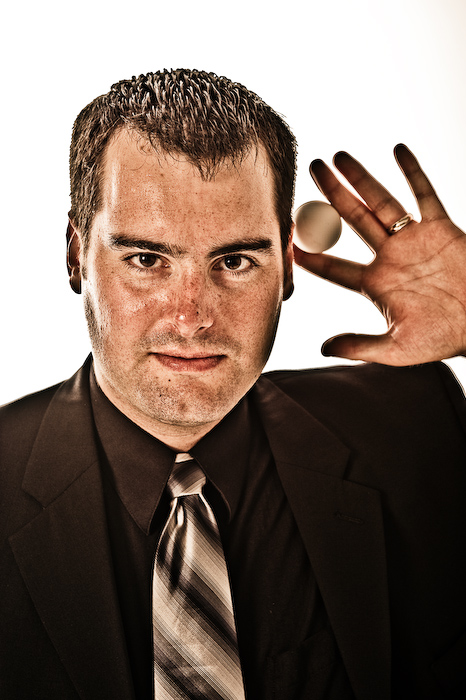 The inaugural Psychology Night is presented by the UW-Parkside Psychology Club and the university's Psi Chi Honor Society. In just the last decade, renowned magicians have authored papers meant not for magicians, but for scientists who study attention and perception. Dr. Barnhart will discuss the long history of interaction between psychologists and magicians. Along the way, using live performance and video, he will introduce some of the techniques and theories from the world of magic that have inspired research in laboratories around the world – including his own.

Dr. Barnhart is an assistant professor of psychological science at Carthage College. He received his Ph.D. in cognitive science from Arizona State University, where he began his graduate career with the intention of being a language researcher. He is also a part-time professional magician with more than 25 years of performing experience. His research trajectory changed in 2010 with the publication of the book "Sleights of Mind: What the Neuroscience of Magic Reveals about our Everyday Deceptions," in which he was featured as a consultant and teacher on the science of stage magic.

Psychology Night is free and open to audiences of all ages. Free parking is available in all lots after 5:30 p.m.