"Queen of Katwe" is an inspiring film based on the true story of Phiona, a 10-year-old Ugandan girl born into poverty whose life rapidly changes after she is introduced to the game of chess and against all odds becomes a national champion. The film will be shown Saturday, Feb. 18, at 2:30 p.m. in the UW-Parkside Student Center Cinema. 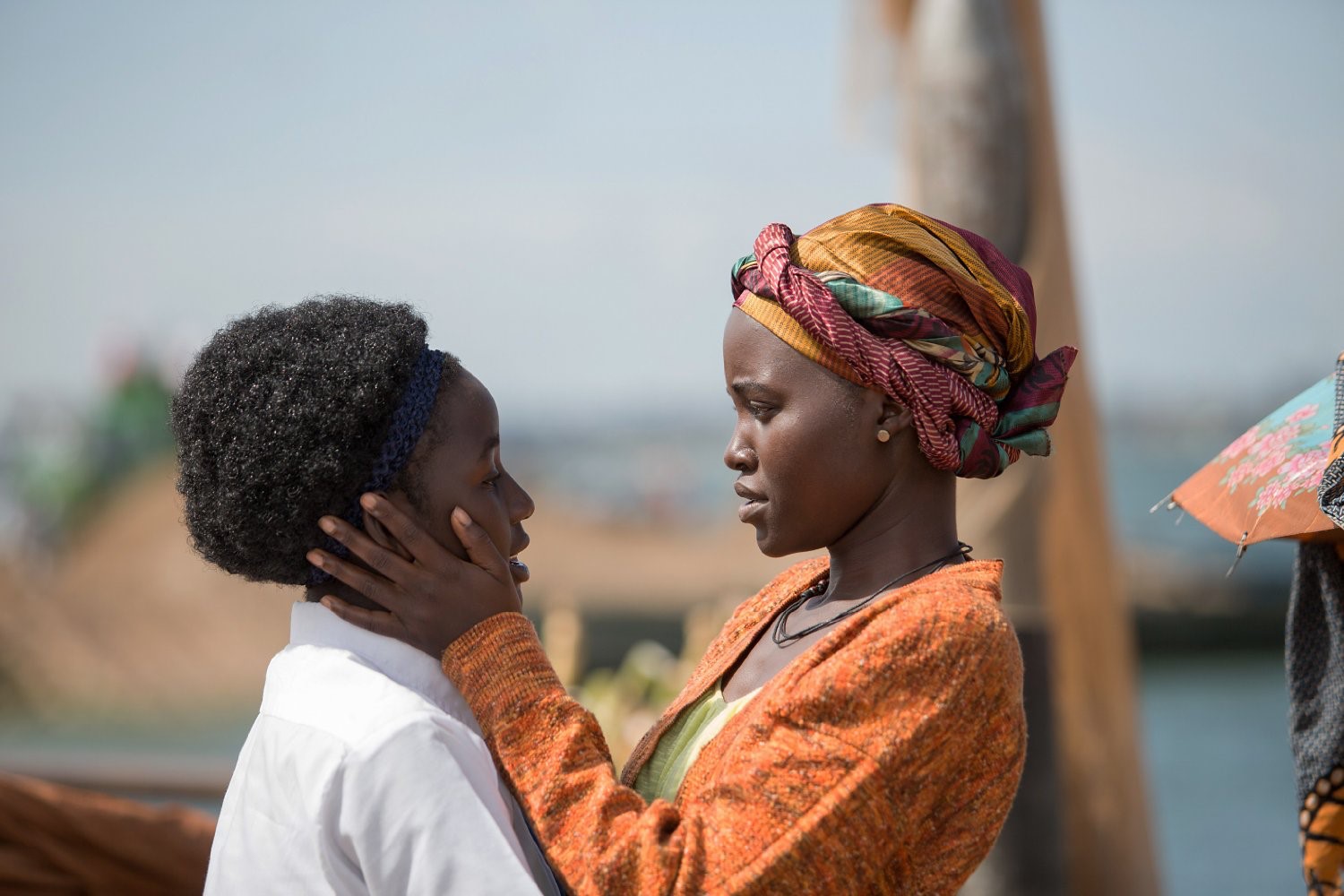 istory Month celebration. There is no cost for admission. Donations to support the Black Student Union will be accepted.