SOMERS – University of Wisconsin-Parkside hosted “Understanding Sikhism,” a series of lectures and talks focused on describing Sikh beliefs and customs, on Friday, Dec. 6, in the UW-Parkside Student Center Cinema. The event was met with an impressive response from the campus and the local community. Approximately 200 people attended, half of those being UW-Parkside students.

Sikhism originated in the Punjab region of South Asia on the border of India and Pakistan and is based on the teachings of Guru Nanak. Observant Sikhs can be distinguished by their distinctive dress and physical symbols of faith dating back hundreds of years. Although the Sikh religion is the world's fifth-largest, and roughly a half-million Sikhs live in the United States, misconceptions about Sikhs and Sikhism are quite common. The number of hate crimes against the Sikh community has increased in the past decade, including the 2012 shooting in Oak Creek, Wis., that killed six people.

Part of UW-Parkside’s mission is a commitment to diversity, inclusivity, and understanding. UW-Parkside strives to strengthen connections with the community and provide opportunities to promote equity, respect, and appreciate cultures and perspectives within the communities that the university serves. 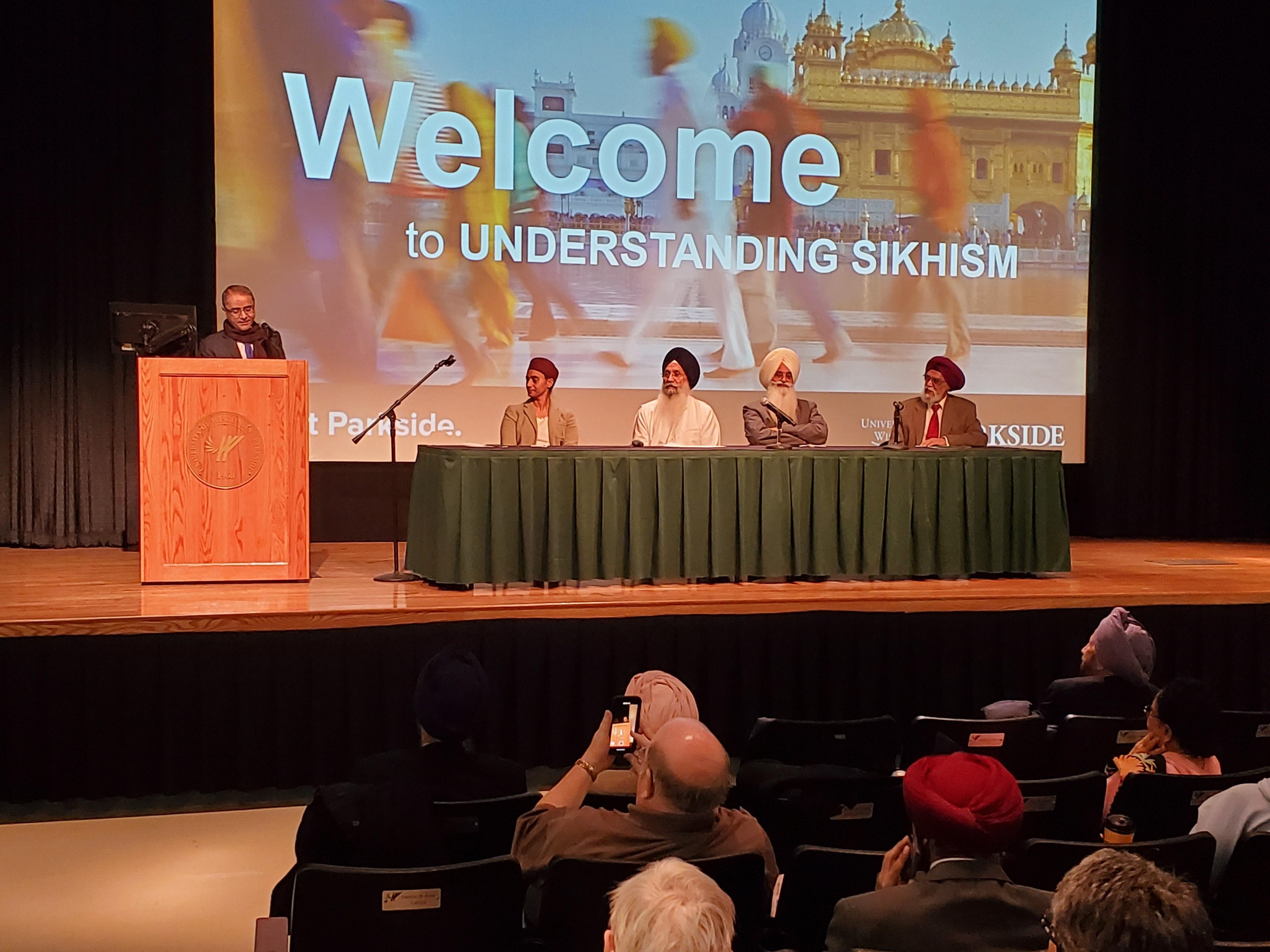 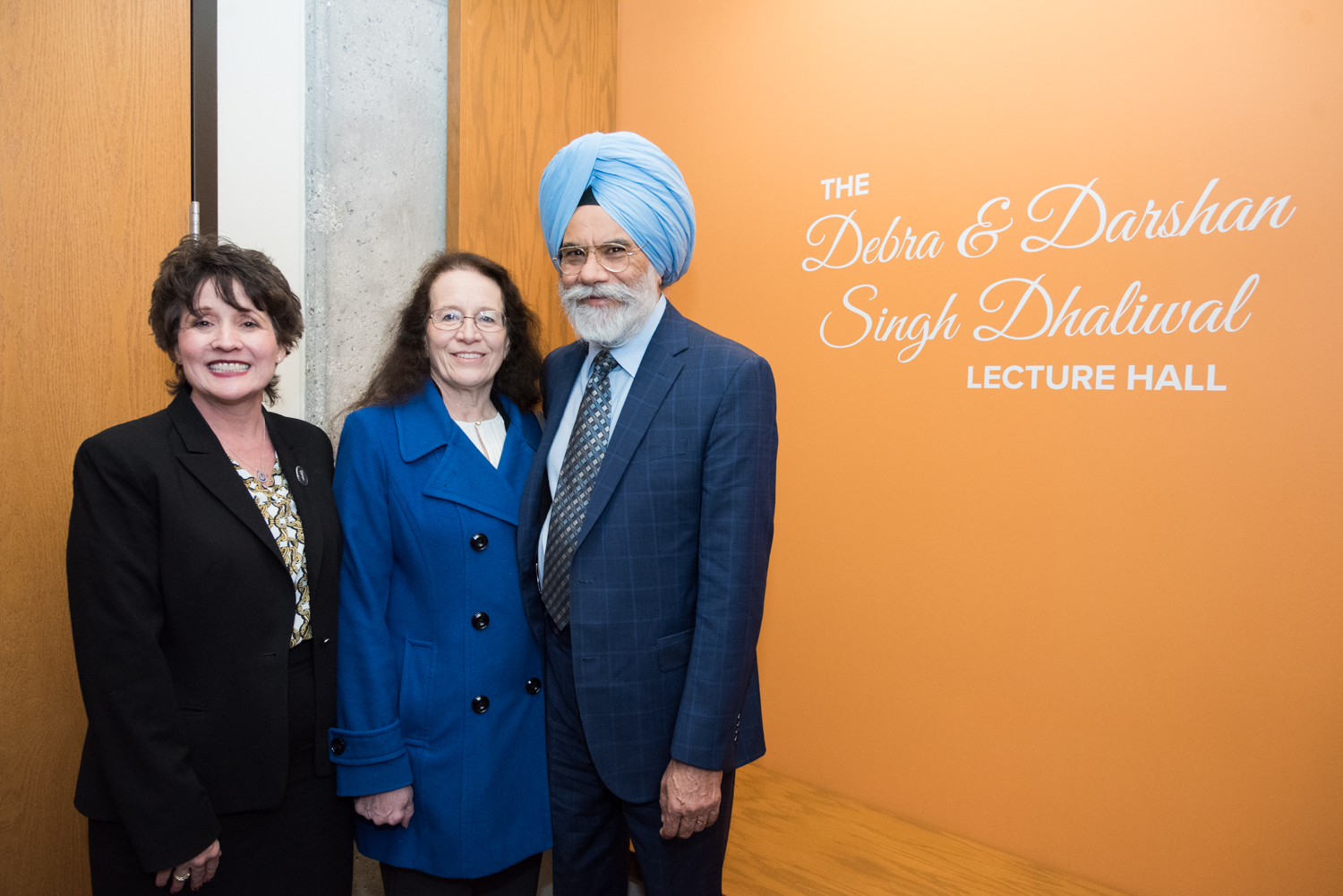 UW-Parkside Continuing Education Director Crista Kruse said, “This was an excellent opportunity to learn more about the Sikh religion and build cultural awareness for the communities that we serve, while supporting the university’s mission of inclusive excellence.” 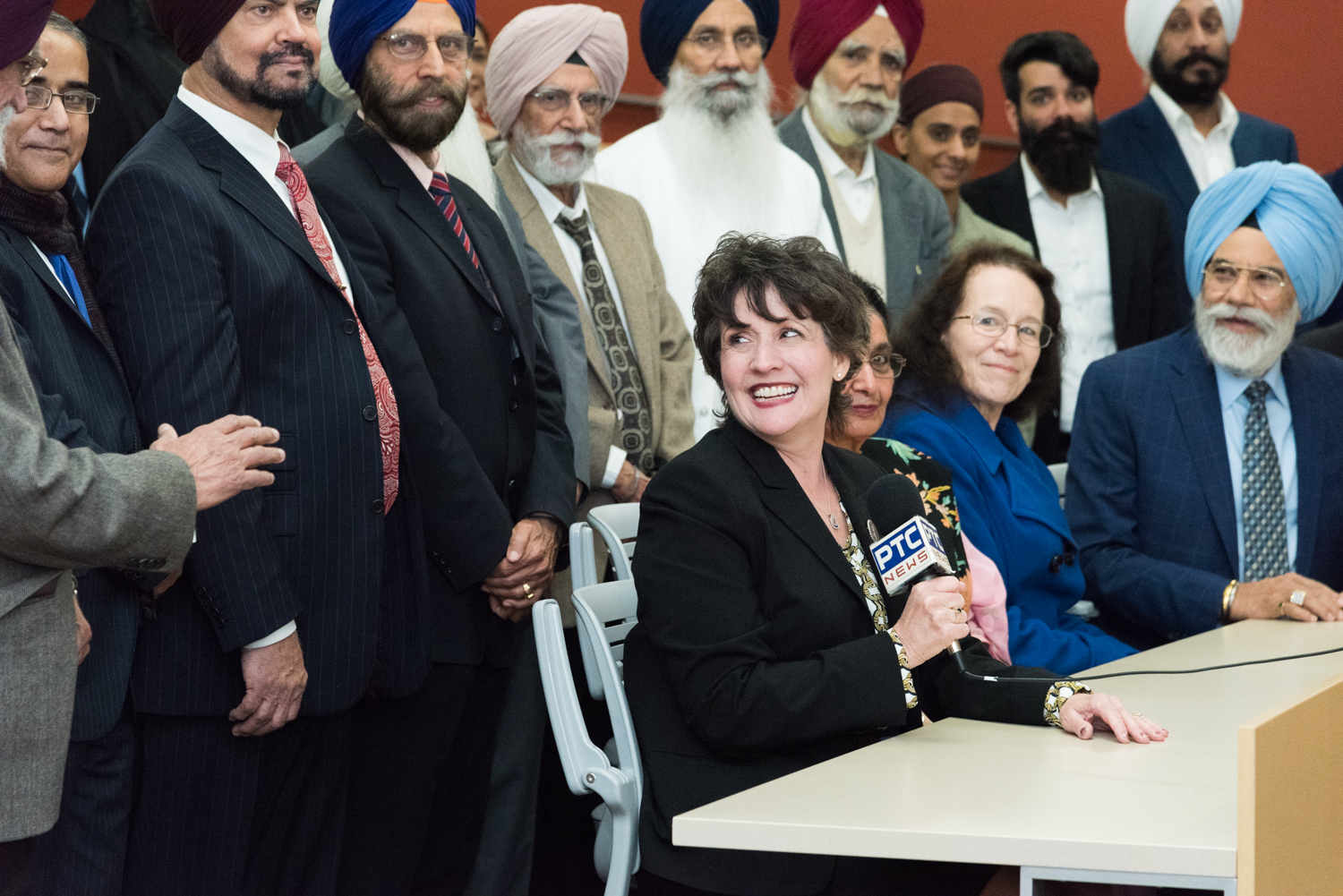 UW-Parkside Continuing Education plans to continue the partnership and offer similar events. If you have any questions or recommendations for other partnerships/events, please contact Crista Kruse at kruse@uwp.edu.