Cross, 71, will continue to serve as UW System president until his successor is found after a national search. He notified chancellors, regents, system leadership, and employees of his decision this week.

“Serving as president of the UW System has been the most rewarding work of my life,” President Cross said. “I believe there is no better investment for the state of Wisconsin than the University of Wisconsin System. From cutting-edge research on cancer, water quality, and how children learn to educating Wisconsin’s future leaders, the UW System has never been more important.” 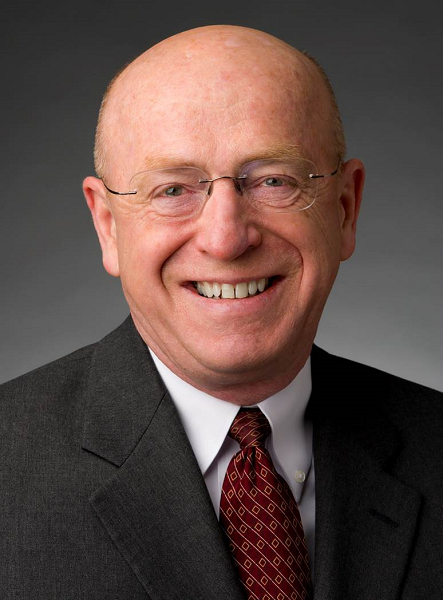 Cross was named UW System president in January 2014, and began his appointment Feb. 15 of that year, after spending three years as chancellor of UW Colleges and UW-Extension. He managed UW System during a time of steep budget cuts and a sustained tuition freeze, yet he always maintained a focus on ensuring quality and student success. In addition, Cross has:

“Ray has been tireless in his efforts to lead the UW System with vision and integrity. His forward-looking attitude influenced policymakers and opinion leaders to embrace and support the UW System,” said Regent President Andrew S. Petersen. “Ray stabilized the UW System at a time of legislative skepticism and financial challenges, and he restored transparency and credibility at the Capitol and among the public. He has guided the System through financial uncertainty and has positioned the System extremely well for the future. The Regents have had a terrific partner in Ray, and I look forward to celebrating his retirement and working with him in the months ahead as we chart the future course of the UW System.”

Petersen said the Regents will conduct a national search for a successor. Details will be forthcoming.

“The University of Wisconsin System is a tremendous asset for the state, for our communities, for our students, and for businesses,” Cross said. “There is no better talent generator than the UW System. It has been humbling to work on behalf of the people of Wisconsin to advance the mission of our public universities.”

From 1967-70, Cross served with the U.S. Army in Vietnam and was awarded four medals for his service.