The Political Science program provides many educational opportunities for the undergraduate student, with particular strengths in comparative politics, relations and legal studies.

The Philosophy program offers its majors and minors a variety of courses in traditional areas of philisophical inquiry and encourages a broad range of classes in other discplines to create a well-rounded education for the philisophical mind.

In a rapidly urbanizing world, the city paves the way toward sustainability and social well-being. The goal of the seminar is to explore how advances in information communication technologies affect the built environment at various scales (e.g., cities, districts, neighborhoods, blocks, buildings), to understand the role of multiple actors working at the intersection of technology and urbanism, and to determine the impact on community growth and resilience. 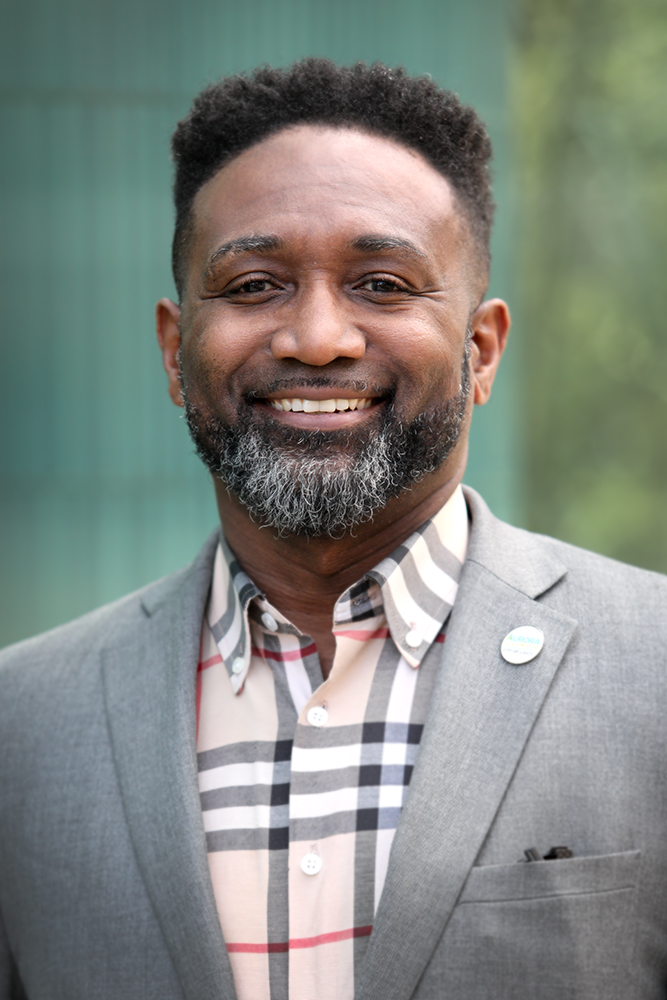 Michael Pegues was appointed by Mayor Richard C. Irvin as Chief Information Officer for the City of Aurora, Illinois in June 2017.  In 2020, Michael was nominated as Government Technology’s Top 25 Doers, Dreamers and Drivers 2020. In 2019, Michael was nationally nominated IoT World Series Smart Cities Summit Leader of the Year, in addition, received two distinct Smart 50 Awards including City of Aurora Smart City Initiative and River Edge Smart Park. Furthermore, Michael led the charge to have the City of Aurora named as a finalist for the Smart Cities Council Readiness Challenge 2018 and Top 100 Finalist for the Chicago Innovation Awards 2018, in partnership with Smart Cities Connect, Smart Cities Connect Foundation, and US Ignite, which annually recognize global smart cities projects, honoring the most innovative and influential work.

Michael began his career working in various IT Support roles for AT&T and Pepsi-Co in the Greater Chicago Area. Michael has worked for the US Department of Defense as a civilian Automation Management Officer at United States Army Garrison, Logistics Readiness Center (LRC) in Vicenza, Italy. In addition, Michael has held various senior IT positions in Hewlett-Packard France, Vodafone Hungary and Morgan Stanley in Budapest, Hungary and New York, New York.

Michael holds a Bachelor’s degree in Computer Science from DeVry University and an Executive MBA in Entrepreneurship and Innovation Management from Central European University Business School from Budapest, Hungary.

Michael is a proud US Army Veteran who actively participated in Operation Provide Comfort were military operations initiated by the United States and other Coalition nations of the Gulf War, starting in April 1991, to defend Kurds fleeing their homes in northern Iraq in the aftermath of the Gulf War and deliver humanitarian aid to them.

Philosophy is the rational investigation of truths about reality, knowledge, and values essential to understanding the place of human beings in the world. Political Science is the systematic study of political systems, behaviors, and processes, as well as the systems of thought which underlie political structures. Both of these disciplines include within their scope the study of logic, the scientific method, and the investigation of ethical and political values. Together they provide reflective insight for themselves, as well as other fields of study.

The study of Philosophy, Political Science, and Law at UW-Parkside offers opportunities toward many fulfilling careers or further training in graduate school.

International
With the analytical tools of Philosophy and Political Science, one can understand complicated international dilemmas. From reading the newspaper to taking a job at the United Nations, Philosophy and Political Science are strong backgrounds. Americans employed abroad may work as foreign service officers for the Department of State, as Peace Corps volunteers, or as employees for any number of non-governmental organizations.

Federal
There is a myriad of jobs among the various branches of the U.S. government for which Philosophy or Political Science is an appropriate background. Such career opportunities might range from an intelligence specialist with the CIA, to a program analyst with a regulating agency, or a research assistant on Capitol Hill.

State and local
Job opportunities for Philosophy and Political Science students have increased substantially in this sector as a result of the expansion of executive and legislative responsibilities in such areas as pollution control, consumer protection, and industrial development.

Many students who intend to go to law school see a Philosophy or Political Science degree as an appropriate stepping stone. A number of courses are available to expose students to contemporary social and legal issues of the day.

There are various courses/materials that might be pursued for additional preparation.  Talk to your advisor about how to prepare for the LSAT.

Undergraduate training in Philosophy or Political Science provides you with analytic skills that are transferrable to the world of business. Studying public administration, organizational theory, and international politics may be particularly helpful to those interested in business careers.

A background in Political Science provides excellent preparation for a career in journalism, particularly for political reporters who need to be especially literate in the workings of government.

Interest groups are major agents in the political process. They represent virtually all sectors of American society, including business interests, civil rights organizations, environmental activists, and organized labor. Such groups need a range of specialists with backgrounds in Philosophy, Political Science, and Law.

A Philosophy or Political Science major offers excellent preparation for continued study in graduate school. Students who aspire to earn either a master's degree (M.A., M.S., MPA, etc.) or a doctorate (Ph.D.) in either discipline have a number of career opportunities open to them. While most people with advanced degrees in Philosophy and Political Science are employed as college and university professors, graduate training can also lead to employment in government, professional research organizations, and other interest groups.

All reputable graduate schools require that you take the Graduate Record Examination(GRE). Their on-line site is: GRE

USAJOBS provides data on jobs in the federal government. Searches can be conducted by geographic area, or specialized categories. On-line application forms are available.

For jobs in Wisconsin, contact the UW-Parkside Career Center or Wisconsin.gov.

Earn all of these credentials in 4 years GUARANTEED. With integrated and aligned majors, minors, certificates, and general education courses you will be on a clear path to graduation from day one. 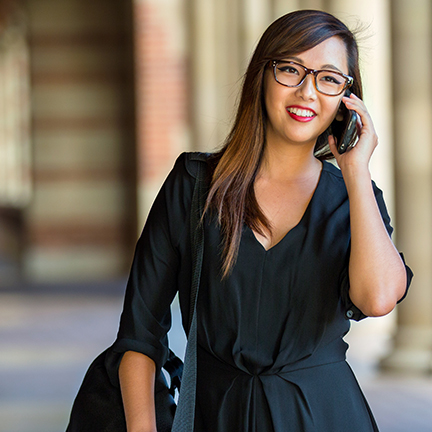 The primary purpose of the internship program is to give students the opportunity to experience the workings of politics and government first-hand. For this reason it is expected that much of the student's learning in the program will come from his or her unique position as a member of the staff in a public service or agency office and from the mountain of daily information they will absorb from public documents and office briefing reports. As a supplement to this learning and as a way to make the student, as a participant intern, more aware of their roles in the overall political process, he or she must fulfill the following requirements.

10 Points
1. Completion of a weekly log or journal which should include:
a) a description of work performed.
b) a list of insights and behavioral patterns discerned about the judicial system and government that day;
c) reminders about duties which should be performed during the next day or week.
d) total number of hours worked.

10 points
2. Completion of a portfolio containing all work --e.g., legal research or reports drafted, specific assignments carried out, extensive projects, agency publications, etc. (Both log and portfolio will be submitted to the Internship Director along with the final term paper).

30 points
3. Completion of a paper of 10-20 typewritten pages related to the area of specialty where the student is placed. The paper is expected to be library researched and deal with current problems experienced by the agency. In addition to the popular internet for information, students are also expected to refer to scholarly books and journals.

40 points
5. Evaluation of Intern by Agency Supervisor based on hours*
a) Attendance
b) Activities completed
c) Professional Responsibility and Growth
d) Quality of work completed

*Hours
Students are expected to spend at least 3 hours at the internship site for every credit they are taking. For example, a student signing up for 3 credits should plan on spending 9-10 hours at the agency per week.