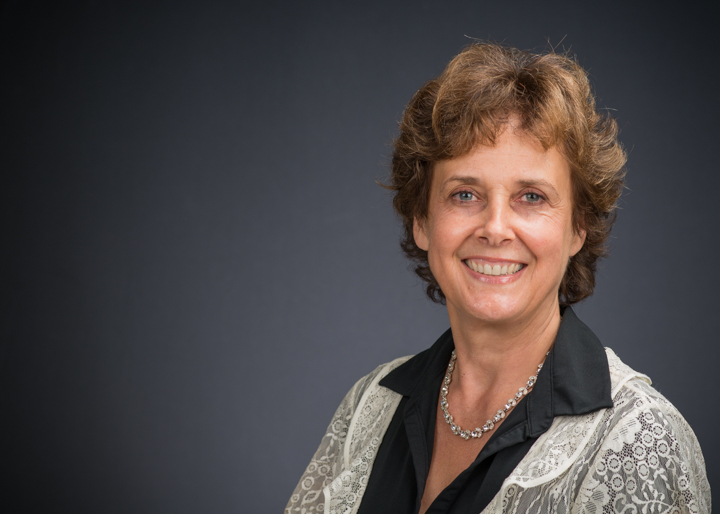 I have spent over 29 years at UW-Parkside, 5 of which I was chair of the Psychology Department. I was the recipient of a $430,000 NSF research grant. I was awarded the Research and Creative Activity Award and the Stella Gray Teaching Award. In fall 2005 I was the commencement speaker. My publications have appeared in the major journals in Social Psychology and Computer Science education.

I have been working on understanding gender differences in the accuracy of self-evaluations for over 30 years. This work has led me into applied areas such as causes of the underrepresentation of women in Computer Science. I have also conducted research on the accuracy of gender stereotypes. I am currently working on a project assessing the effect of political attitudes on prejudice.

2018: Gender and self, Oxford Bibliographies in Psychology.

2016: Women’s in CS: Deterrents, Encyclopedia of Computer Science and Technology

2016: Low awareness of occupational segregation and the gender pay gap: No changes over a 16-year span, Current Psychology

2016: Men’s behavior towards women as a function of women’s costume attire (cosplay): An experimental investigation of speed dating at a popular culture convention, Proceedings of the National Conference On Undergraduate Research (NCUR)

2013: Gender and Self, Oxford University Press

2008: Predictors of female and male Computer Science students' grades, Journal of Women and Minorities in Science and Engineering (32 pp.)

2005: Changes in CS students' attitudes towards CS over time: An examination of gender differences., Proceedings of the Thirty-sixth SIGCSE Technical Symposium on Computer Science Education (5 pp.)

2004: The temporal stability of gender differences in MIS students., Proceedings of the tenth annual meeting of the Americas Conference on Information Systems, New York, NY (8 pp.)

2002: The effects of gender, dysphoria, and performance feedback on the accuracy of self-evaluations, Sex Roles (12 pp.)

1999: Gender differences in the accuracy of grade expectancies and evaluations, Sex Roles (18 pp.)

1990: Gender differences in the accuracy of self-evaluations of performance, Journal of Personality and Social Psychology (11 pp.)

2019: Beyer et al. (2003) was selected as one of the 20 most important papers in the last 50 years among thousands of publications in SIGCSE Proceedings., Top papers in SIGCSE, SIGCSE