Jennie Tunkieicz served as Chief of Staff for Kenosha County Executive Jim Kreuser for nearly 14 years until both retired in April 2022. During her time with Kenosha County government, she was an integral part of the team that coordinated efforts to address the racial disparities and equity issues in Kenosha County and County Government, which culminated in the County Board resolution declaring Racism as a Public Health Crisis, development of a comprehensive training approach for county employees and the establishment of a Racial and Ethnic Equity Commission. In April 2022, County Executive Kreuser created the Jennie Tunkieicz Award for Gender and Racial Equity to be given annually to a person who has made a significant impact on equity, diversity, and inclusion in Kenosha County.

As Chief of Staff, Tunkieicz was responsible for directing, managing, and overseeing policy development, strategic planning, daily operations, and staff activities on behalf of the County Executive. She participated in setting and overseeing the annual budget and served as a liaison to elected officials, including the County Board of Supervisors, and constituents. She also coordinated all written communications, such as speeches, news conferences/news releases, and social media.

Prior to joining the Kenosha County government team, Tunkieicz was a newspaper reporter and editor for 21 years. She worked at the Kenosha News for 11 years, first covering Kenosha County government and special projects. She later was Area News Editor and then became the first female City Editor at the Kenosha News. She worked at the Milwaukee Journal Sentinel for 10 years, helping to create the Racine County News Bureau, and worked as a General Assignment Reporter and a Suburban News Editor. She was also active in the NewsGuild-Communications Workers of America, the labor union that fights for justice on the job for journalists and other workers.

In March 2022, Tunkieicz was honored to receive the Susan B. Anthony-Women of Influence Award in Business/Government. Additionally, Tunkieicz is president of her family’s corporation, CTF Inc., and serves as one of the hosts for the WGTD-HD FM 91.1 program, Community Matters. She is a singer for a classic rock band, The Grateful Deadliners, and is a member of Tempo Kenosha, AAUW-Kenosha, Kenosha Women’s Network, the Susan B. Anthony-Women of Influence Awards Committee, and the Kenosha Arts Fund Board (a component fund of the Kenosha Community Foundation).

She and her husband, John Hansen, live in the Village of Somers with their dog, Birdie. 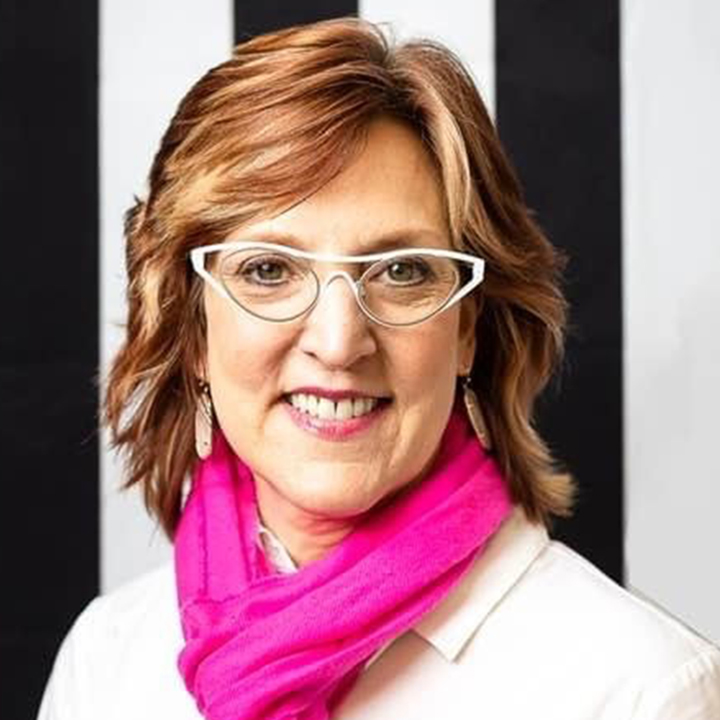 My father finished the 8th Grade and then started working full-time. He became a very successful farmer, and placed a high value on hard work, but not higher education. As a first-generation college student, UW-Parkside was really the only option for me. I’m so grateful to have had a high-quality institution of higher learning in my backyard.

I was involved in many things, but, most notably as a reporter and then the Editor-in-Chief of the UW-Parkside Ranger, which was a weekly newspaper at the time. I also served as one of two students on the Search and Screen Committee for the Chancellor in 1985.

As students, we were able to get involved and observe university governance in a way that I know is not allowed or encouraged at other campuses. I learned a great deal through that observation and the ability to report for the student newspaper on things like the University Committee. Those were valuable experiences as I became a reporter and an editor at both the Kenosha News and the Milwaukee Journal Sentinel, and then in my career in Kenosha County Government.

As a reporter: Receiving the Wisconsin Press Club Award for Single Best Business Story in 2005

As Chief of Staff, Kenosha County Government: My gender and racial equity work resulted in the creation of the “The Jennie Tunkieicz Award for Gender and Racial Equity” to be given annually to a person who has made a significant impact on equity, diversity and inclusion in Kenosha County.

What are your favorite hobbies?

I’m a singer in the classic rock band, The Grateful Deadliners. We are all newspaper industry survivors, hence the attempt at a clever name.

I have officiated four weddings and they are all still married!