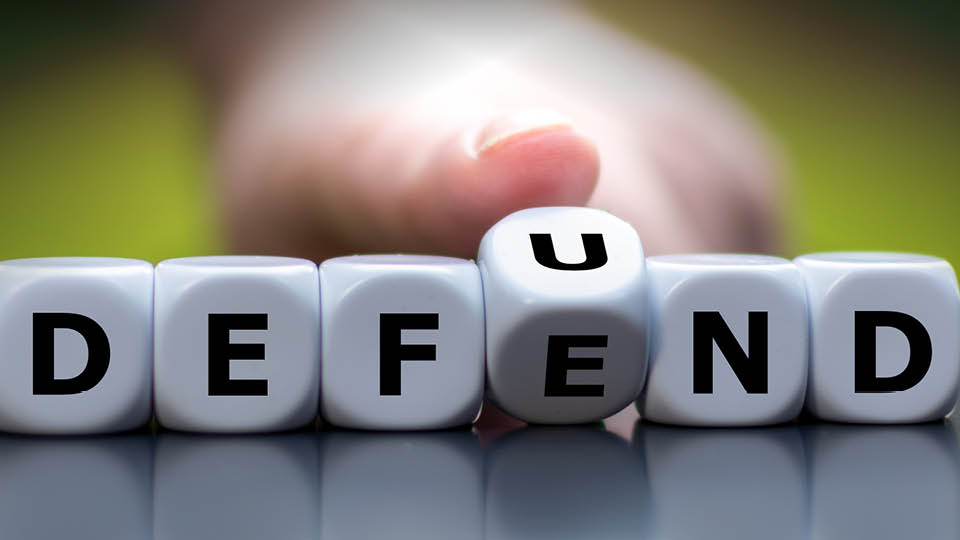 In response to fatal encounters between police and black citizens activists have called to 'defund' police. But what  does this actually mean and what effect is it having on law enforcement?

Students will present their research on rhetoric surrounding the notion of 'defunding' the police and showcase insights from their interviews with activists and police officials.