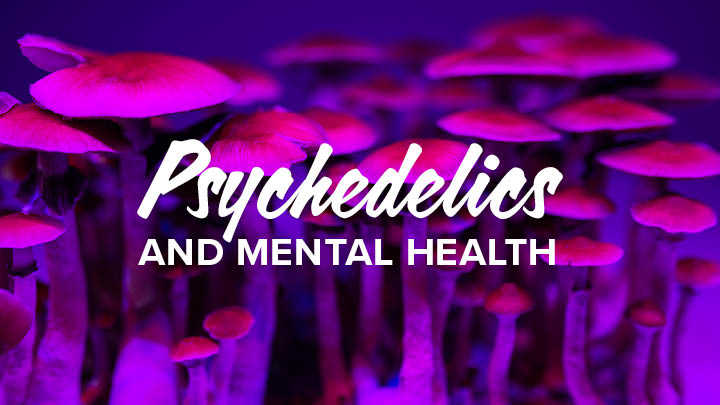 Mind altering drugs in general and psychedelics in particular have been used by humans for millennia. Outside of culturally sanctioned uses, psychedelics were also adopted by counterculture groups in the 60s and early 70s. During this period, some research groups experimented with psychedelics to treat mental disorders. This research was halted for decades until it was re-initiated in the XXI by scientists in the US and Europe. In this talk, I will briefly review the cultural and scientific past of these drugs, discuss the current state of psychedelic assisted psychotherapy, and comment on its possible future.