SOMERS – The UW-Parkside College of Arts and Humanities is pleased to announce a new exhibition to be hosted beginning this February. From February 4 through March 20, 2020, a series of video showing Sky Hopinka’s works will be shown in the Mathis Gallery in the Rita Tallent Picken Regional Center for Arts & Humanities at Parkside. A reception event will be held on March 11, from 4 to 6 p.m. and an “artist talk” event will be held earlier that day, from 3 p.m. to 4 p.m. The exhibition and gallery events are free and open to the public. 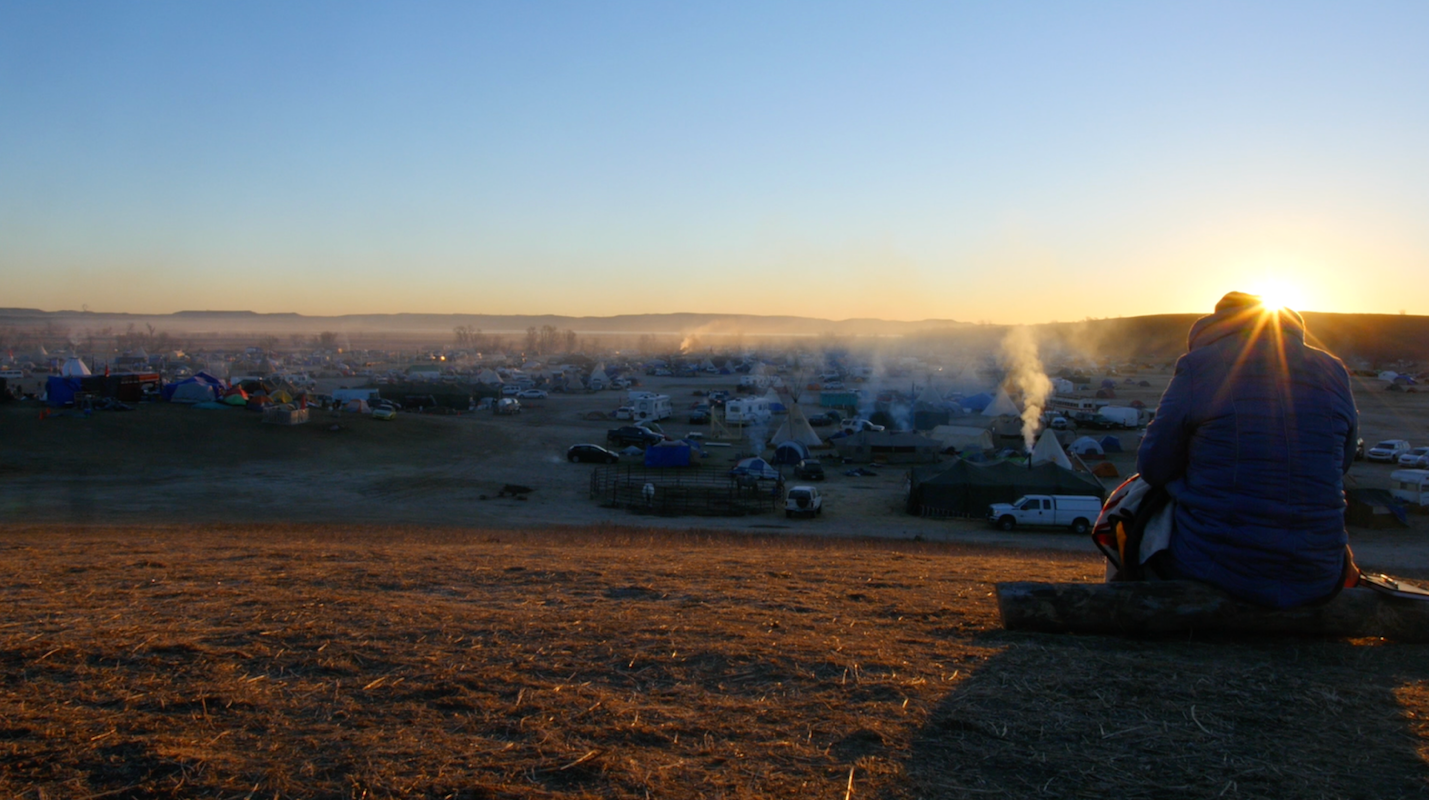 Sky Hopinka is a member of the Ho-Chunk Nation of Wisconsin and a descendent of the Pechanga Band of Luiseño Indians. The announcement of identity is important to his work, revealing the layered strata of information, presence, confusion, and history. In similar ways, Hopinka’s videos use figures and texts that are layered and dense in image and sound, movement and meaning, and those tactics assist in questioning the complications of knowledge, access, and artifact. As a tribal member and as the maker, Hopinka takes steps to acknowledge his presence and involvement. The possibilities of experimental cinema open a wide range of modes that help think through the complications of culture and presence, both contemporary and historical, and how to explore, question, and arrange the multitude of layers that constitute an Indigenous post-colonial perspective. These layers are an imperfect puzzle that are not about the precision of the connections, but rather the generation of overlapping swathes of emotion and ways of understanding – for the viewer and for Hopinka.

Hopinka’s work was a part of the 2016 Wisconsin Triennial and the 2017 Whitney Biennial and the 2018 FRONT Triennial. He was a guest curator at the 2019 Whitney Biennial and was a part of Cosmopolis #2 at the Centre Pompidou.  He was awarded jury prizes at the Onion City Film Festival, the More with Less Award at the 2016 Images Festival, the Tom Berman Award for Most Promising Filmmaker at the 54th Ann Arbor Film Festival, the New Cinema Award at the Berwick Film and Media Arts Festival and the Mary L. Nohl Fund Fellowship for Individual Artists in the Emerging artist category for 2018. He was a fellow at the Radcliffe Institute for Advanced Study at Harvard University in 2018-2019 and Sundance Art of Nonfiction Fellow for 2019.

For more information about what’s going on the UW-Parkside galleries, visit:

Normal gallery hours are Tuesday through Friday, from 9 a.m. to 4 p.m. Please direct any and all inquiries to Gallery Director Colin Matthes at 262-595-2565 or via email at gallery@uwp.edu.